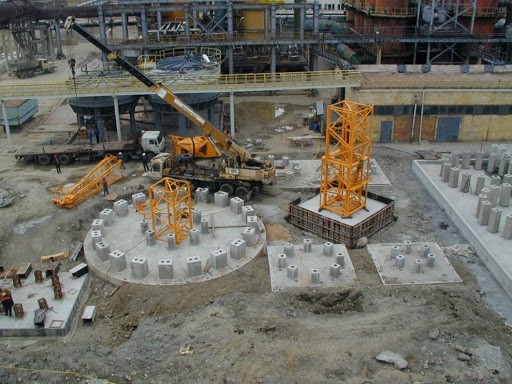 The “unlucky day” of Friday 13th brought good news for the Bulgarian economy – in the third trimester of 2020 the economy managed to make up for almost half of the losses it suffered during the second trimester collapse caused by the Covid-19 emergency situation, shows the express assessment of the GDP published by the National Statistical Institute. The GDP growth on a three-monthly basis amounts to 4,3%, as the slump in the second trimester set against the first one was 10%.

In practice, the recovery process is running ten times faster than The European Commission prognosticated in its latest analysis – the prognosis was for 0,4% growth in Bulgaria as compared with the second trimester. “If we keep this pace, within a year we will forget that we had a crisis,” economist Georgi Angelov commented on his Facebook page.

It is noteworthy that the key engine of this growth in Bulgaria is the final consumption of goods and services, which has increased by 9,8% set against the previous trimester. It shows 9,3% growth even year-on-year regardless of the fact that in comparison with the third trimester of 2019 the GDP was down by 5,2%, according to express assessments. July, August and September were the months when goods and services consumption started to grow slowly, after dozens of shopping facilities in big cities shut down during the second trimester.