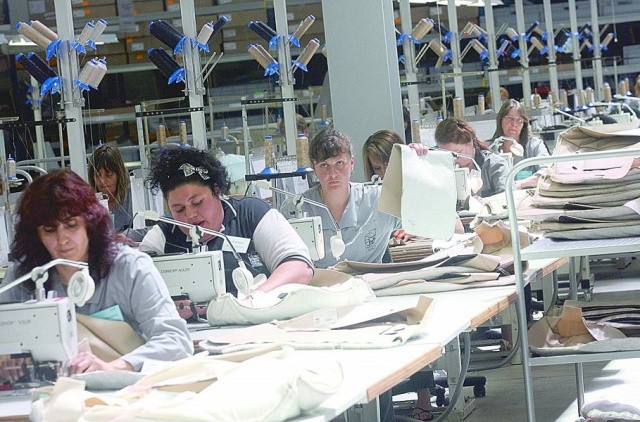 The pandemic has had a very severe impact on the labor market in Bulgaria. We have witnessed both spikes and falls last year, but the start of the new year is quite worrying – we have a record number of 15,000 new unemployed in the first week of January, said in an interview with BGNES Georgi K. Parvanov, who is HR-expert, member of the Management Board of Bulgarian Association for People Management (BABB).

“By my count, we are close to about 12% maybe even 13% unemployment rate, which has not happened in over 15 years on the labor market. If we continue at this pace we can reach up to 15%,” he said. According to official information of the Ministry of Labor and Social Policy and the preliminary data as of 31 December 2020, the number of unemployed people registered with the labor offices is 220 292 as of 10 January this year. Unemployment remains around 7%. From the beginning of the pandemic to the end of 2020, 210,562 unemployed found jobs.

The number of new unemployed in the first week of January, according to Georgi K. Parvanov, is explained by latent unemployment. “These are many restaurants and other outlets that had hoped to open earlier, kept people working with reduced salaries. There are many people who are not entitled to benefits and now surface as real figures in registered unemployed, and the peak is very high. Roughly speaking: We add about half a percent each week to the load of unemployed. It’s a scary thing,” he said.

According to Parvanov, if it were not for the measures taken by the Ministry of Labor, the unemployment would now vary between 18-20%.

“The fact is that these measures work. When sectors opened after the first lockdown – August-September-October, unemployment went down, new jobs began to open, and some smaller investors showed up. The measures on offer – both subsidized employment and the 60/40 payroll support program, all of its sub-options , definitely act as a deterrent factor, but the fact is that entire business sectors are hit very hard and this cannot be fully offset,” he said.

His observations show that not only in restaurants and hotels, there is a large increase in the unemployed, but also in textile industry, trade and other sectors.

“Almost the entire business that is related to organizing events is paralyzed. These companies do not employ as many people as restaurants and hotels, but they do not expect the first events to be organized before March-April and the staff is almost fired. The situation in the liberal professions, in some areas of services, is quite difficult. In general, it is very important that the economy opens up as quickly as possible.

Parvanov believes that stabilization will be seen as soon as the restrictive measures are lifted from February 1. “What is being said now is that perhaps only the malls will remain closed for an additional period of time. If everything else – gyms, restaurants, etc. – opens, we will see from February 1 a restart and a lot of new jobs, or ones that are recovering. From March 1, the economy will be almost fully recovered and I expect there will be a serious boost from autumn, hopefully we will have a normal tourist season in the summer,” he said.

The HR expert advises a person who has been left out of work to be active, not to wait for the benefits to expire, if at all. “And not to rely on promises like this: Wait, let’s see! We’re going to open it! You’re half a salary now! They must today and now use all channels in search of a job, update his CV, not miss the opportunity of personal contacts. They should look up recruitment agencies, all sites that specialize in job seeking LinkedIn profile, for instance, is a must. I would like to say that the association I represent – the Bulgarian Association for People Management, was very active last year and we also tried to help employers, we are fighting for a digital employment record book and a lot of other things, but the overall situation on the labor market is worrying”, said Parvanov.