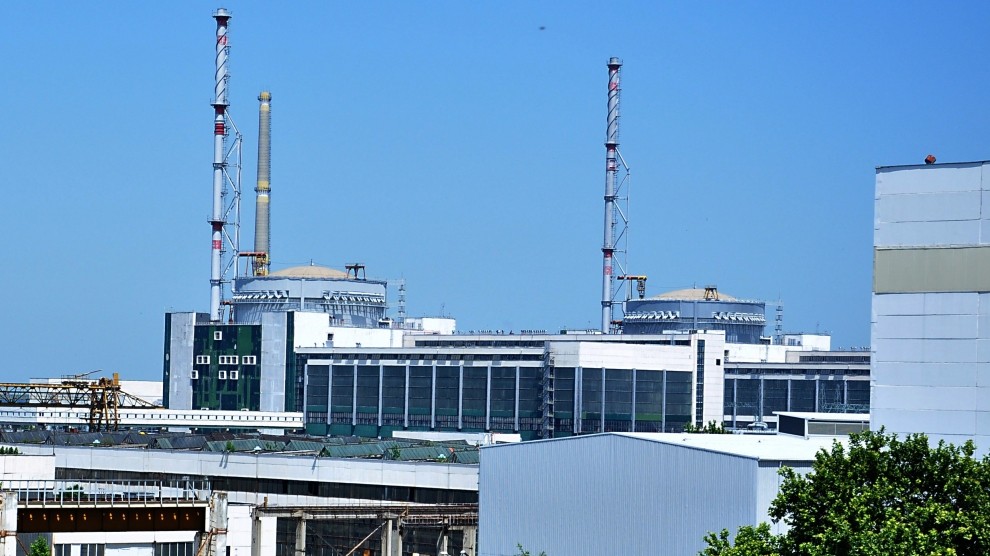 “After the old reactors were pulled out of operation, it is very important that we received a license for the Units 5 and 6 of the Kozloduy NPP for another ten years”, noted Borisov. NPP Executive Director Mihov reminded that research work was launched on 7 December 2020 on the possibility of building a new nuclear power plant on Site 2 of Kozloduy nuclear power plant after the decision on an environmental impact assessment of the project was issued in February 2020.

According to the expert reports, it is economically, environmentally and technically possible to use the equipment provided for the Belene Power Unit for the new facility of Kozloduy, noted the Prime Minister during the meeting. International experts have also been invited to take part in the analyses prior to the implementation of the project on Site 2 of Kozloduy NPP.

Prime Minister Borissov stressed that the already paid equipment worth of BGN 1.3 billion for the Belene Nuclear Power Unit will be used for the seventh reactor of Kozloduy NPP.

“We are working hard and I will be waiting for a report from the Minister of Energy as early as at tomorrow’s meeting of the government,” Prime Minister Borissov said.

He added that in its actions the government is guided by the possibilities for reducing greenhouse gas emissions and dependence on imports of energy resources in an optimal and competitive way, in the context of the EU climate neutrality program by 2050 and the priorities of the European Green Deal.

The Prime Minister congratulated the team of our nuclear power plant with today’s accession of Bulgaria to the Nuclear Energy Agency of the Organization for Economic Cooperation and Development.

“After Bulgaria’s admission to the waiting room of the euro area, to the European Banking Union, today we also have an occasion for celebration”, Prime Minister Boyko Borissov said at an online ceremony earlier today on the occasion of Bulgaria’s accession to the OECD.

“I thank OECD President Ángel Gurria for the great friendship, for the meetings we have had at a high level,” Prime Minister Borissov also noted. The Bulgarian Prime Minister pointed out that our country becomes the 34th member of the Nuclear Energy Agency, which includes countries operating almost 90% of the installed nuclear facilities in the world.

“Bulgaria relies on its nuclear facilities, our country gave an example of how four reactors are decommissioned, how spent nuclear fuel is stored, and we are currently developing the project for the seventh reactor at the Kozloduy Nuclear Power Plant,” added Prime Minister Boyko Borissov.

“The acceptance of Bulgaria as a full member of the OECD AIA is indisputable evidence of the high level of the Bulgarian energy system, applying the highest safety standards”, said Energy Minister Temenuzhka Petkova during the online ceremony.

In her words, the implementation of the EU emission-free energy generation goals by 2050 is impossible without the use ofnuclear energy. “Bulgaria is ready to contribute to the joint work with the Nuclear Energy Agency”, Petkova was adamant.

NEA Director-General William Magwood also congratulated Bulgaria on joining the Agency and expressed hope for joint work on a wide range of issues.