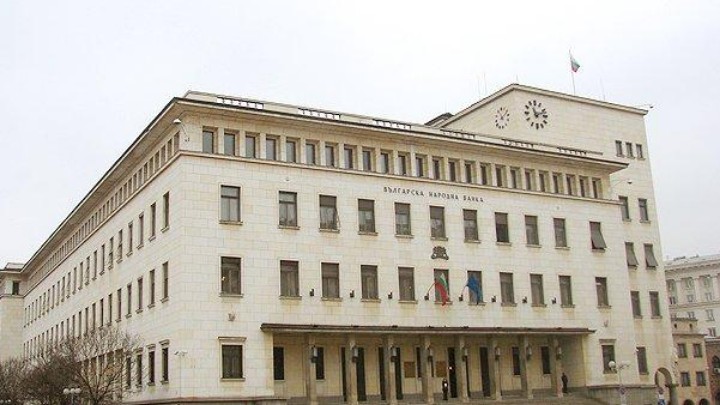 If the epidemic or pandemic takes a turn to the worse, the implementation of Bulgaria’s budget will be at risk and the country’s debt will soar more than expected. Such a forecast made the BNB in its traditional edition Economic Review, quoted by Capital newspaper.

The bank sees as risky the Treasury Department’s forecast that the budget deficit is expected to shrink to 1.8% of GDP in 2023, when the pressure from epidemic-related spending is expected to be relieved.

If the gap between revenue and spending grows, it will have to be covered with more debt, the Economic Review said. The ceiling recorded in this year’s Budget Act is BGN 4.5 billion in the medium term, the budgetary framework foresees that the country’s indebtedness will increase from 23.5% of GDP in 2020 to 28.2% at the end of 2023.

Spending for 2021 is up 9%, according to government estimates.

The increase is due to several major factors – more transfers and allowances for households and pensioners, funds for the 60/40 employment subsidy programme, more spending on the health insurance fund and salaries for medical professionals, increased salaries in the budget sector.

These additional costs are expected to lead to a deficit of 5% of GDP in 2021, which is considered excessive by EU criteria. In the meantime, however, Brussels has lifted sanctions for border crossings, so countries can deal with the pandemic. However, a cost review will be carried out to assess whether they are indeed temporary.

According to BNB, one of the risks is that some of Bulgaria’s costs do not fit that definition. “An example of expenditure that may not be considered extraordinary by the EC and aggravate the assessment of the adjusted balance of general government sector are the additions to pensions and costs related to the increased amount of the minimum retirement pension set out in the 2021 budget framework”, according to the BNB.