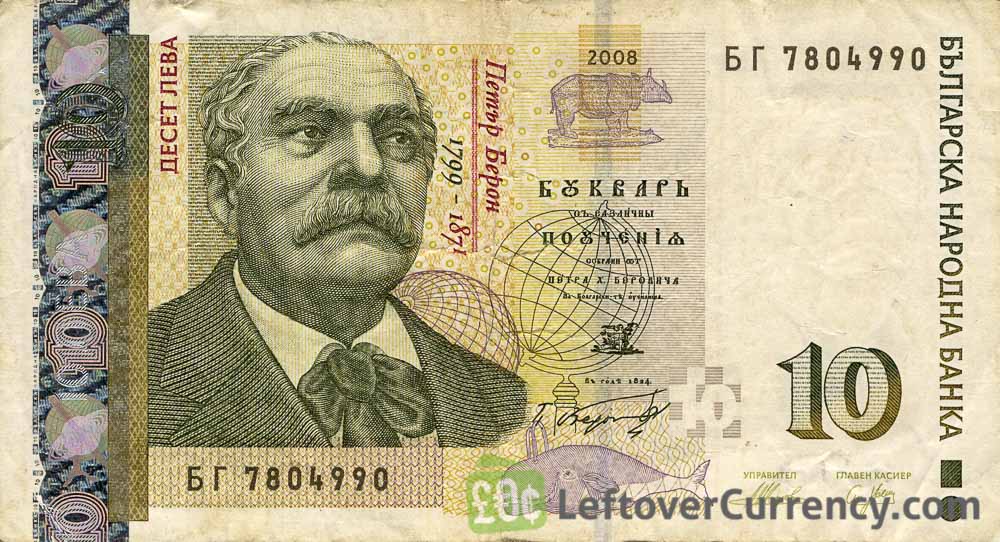 The changes are connected with the introduction of new security elements. The new banknote contains a mark for visually-impaired people. There is also a hologram stripe with optical effect- chess image of crowned lion in upright position. The banknote also contains a security thread which is built into the paper and changes its color from golden to green.