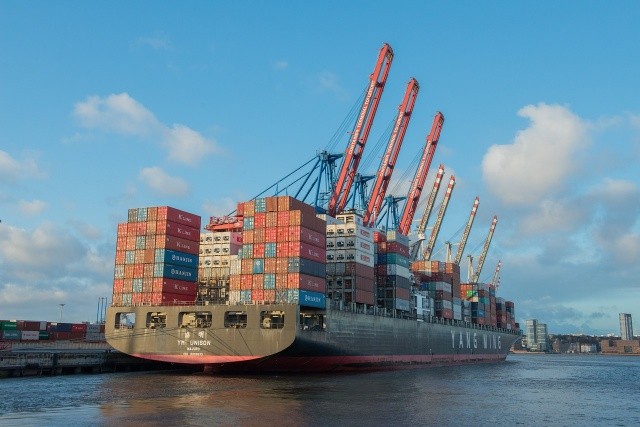 Bulgaria’s exports to and imports from non-European Union (EU) countries in the first nine months of 2020 decreased by 11.2 percent and 12.1 percent year-on-year respectively, official statistics revealed on Thursday.

From January to September, the country’s exports to non-EU countries amounted to 13.64 billion BGN (8.21 billion U.S. dollars), according to preliminary data from the National Statistical Institute (NSI).

Turkey, China, the United Kingdom, the United States, Serbia, North Macedonia and Russia together accounted for 54.9 percent of the country’s exports to non-EU countries, the NSI said.

Meanwhile, Bulgarian imports from non-EU countries stood at 16.64 billion BGN, the majority of which were from Turkey, Russia, China and Serbia.

China was Bulgaria’s second-largest export destination outside the EU and the third-largest non-EU importers, the NSI data showed. In the first nine months, exports to China amounted to 1.33 billion BGN, up by 20.7 percent, while imports from China stood at 2.18 billion BGN, down by 1.6 percent.