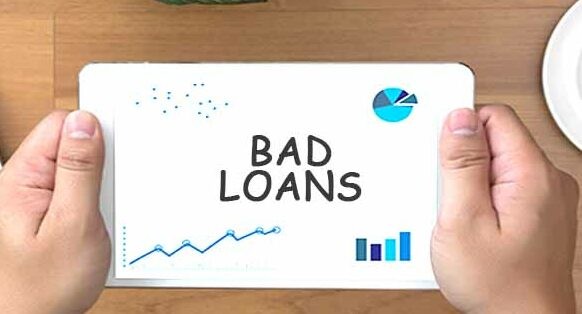 Against the backdrop of quick money ads flooding the public domain, the Bulgarian National Bank reported a boom in un-serviced fast loans.

Over a period of one year, the total worth of fast loans reached BGN 2.9 billion up to BGN 3.07 billion, which is a 5.86 percent increase.

The increase, according to the experts, is due to consumers who consider that they are being charged interest for delay during a state of emergency, that is, the companies violate Art. 6 of the Law on measures and actions during the state of emergency declared by a decision of the National Assembly.

“Consumers are also increasingly seeking the Consumer Protection Commission for information about their rights and charging default interest during the state of emergency,” the regulator added.

It is important to remind that in the final months of 2020, parliament repealed the controversial amendment to the Consumer Credit Act related to late charges on overdue fast loans that was challenged by the president.

According to the texts, the costs of a credit agreement with a financial institution may not be greater than twice the amount of the principal and, in fulfilling that condition, they are not considered excessive. In other words, it was approved that the costs which the consumer will pay in case of non-compliance with their obligations under a consumer credit agreement by a financial institution can reach double the amount of the principal.

For banks, for the moment, the situation with non-performing loans is the opposite.