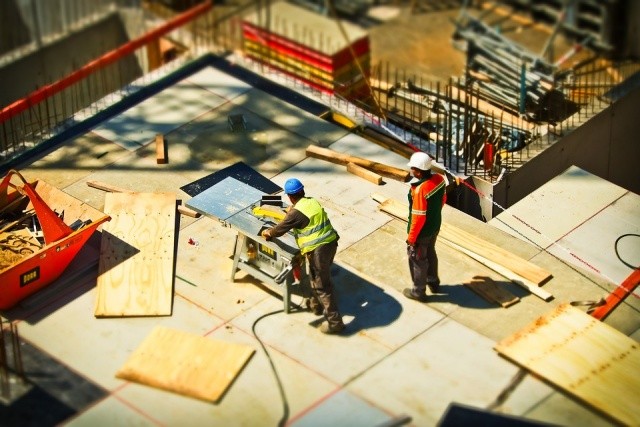 By the end of the new government‘s tenure in 2025, we believe that we should and can reach GDP of 67%. In 2019 it was about 54%, now maybe we have about 55% on average, which means that incomes grow with similar dynamics, said for “The Day Begins” talk show Plamen Dimitrov,President of the Confederation of Independent Trade Unions in Bulgaria (CITUB).

“It means that two-thirds of the European average may be achieved by 2025, in terms of income growth in this context – which means growth of at least 5% of GDP annually or 12-13% growth in mean wage year-on-year,” he said.

Dimitrov recalled that even in the crisis year 2020, the average wage growth is about 9.5%.

“Given such growth of mean wage, we may forecast that by 2025 it could exceed BGN 2,400 and it is achievable, based on the growth of the economy, which in turn must absorb billions of resources, for which policymakers must give very precise estimates.

They have to say where will go that EUR 29 billion to which Bulgaria has access as of this year, and how they will guarantee these percentages”, Dimitrov said.

“The country that is ahead of us in the ranking, because we are at the bottom, is Latvia now, it is no longer Romania, because there all the social security contributions and taxes are now paid by the employee, the employer is exempt from all social payments, so the minimum wage seems high, but the net amount is far lower.

Latvia is ahead of us with EUR 430 minimum wage, in Bulgaria it is EUR 312. The gap is quite wide and therefore we must move ahead at a faster pace reach the wage of about BGN 1200. In our opinion, such minimum wage is achievable by 2025″, Dimitrov said.