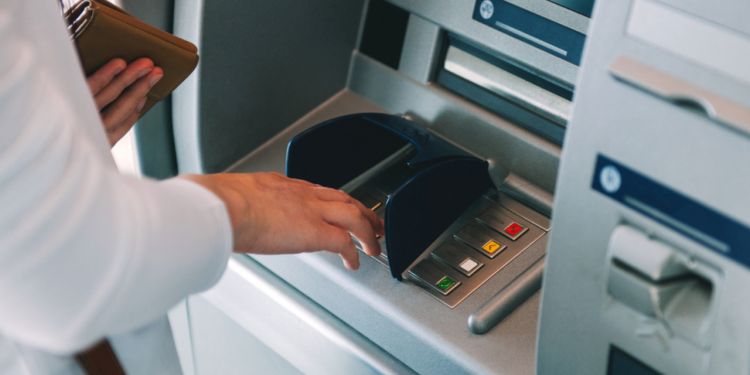 Since the beginning of the year, Bulgarians have closed about 1,200 small deposits accounts every day. The data of the Bulgarian National Bank (BNB) by the end of March show that on a quarterly basis the savings of up to BGN 1,000 in commercial banks decreased by almost 106,000, or more precisely 105,828. This means that per month we close 35,276 small deposits and 1,175 per day, shows a reference in the central bank’s statistics, the Monitor  daily reported.

It is clear from the data that this year the trend continues for Bulgarians to spend even their smallest savings kept in banks. In the last pandemic year, this indicator has been steadily decreasing with each subsequent quarter. Thus, at the end of March 2020 there were 5,660,745 small deposit accounts worth BGN 922 million.

This is explained by the fact that it was during this period that the coronavirus pandemic broke out and the uncertainty about what was to come led many Bulgarians to withdraw their money from the banks in panic to cover their most pressing costs. The closure of some businesses left many people out of work and without income, respectively, they also had to find some option for paying daily expenditures, utility bills, etc. In the third quarter of last year, the number of this type of deposits plummeted to 5,497,836, worth BGN 891.3 million.

The indicator decreased by 13,518 deposits as of the end-June. The significantly smaller decline can be explained by the loosening of the restrictive measures in the summer and the opening of various businesses that had until then suspended their activities due to the anti-epidemic orders issued.

However, in the following quarter the number of zeroed deposits increased again, with the total number now standing at  5,422,570 deposits. Thus, the decrease amounts to 75,266 small deposit accounts. At the beginning of this year, the trend persisted, with small deposits decreasing by 105,828 on a quarterly basis and by as many as 344,003 on an annual basis.