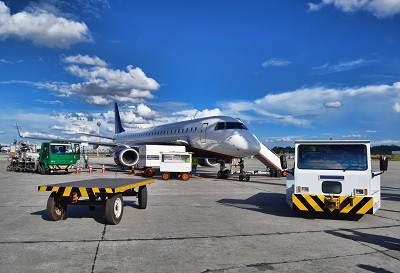 The deficit in Bulgaria’s foreign trade last year amounted to BGN 5.202 billion, according to preliminary data from the National Statistical Institute (NSI).

For comparison, in the period from January to December 2019 the foreign trade balance (exports FOB – imports CIF) was in the red by BGN 7.530 billion, which means that the decrease is nearly 31%.

Trade in goods of Bulgaria with third countries Last year,

The NSI estimates that in the period January – November exports of goods from Bulgaria to the EU decreased by 5.4% compared to the same period in 2019 and amounted to BGN 33.059 billion. Bulgaria’s main trade partners are Germany, Romania, Italy, Greece, France and Belgium, which account for 70% of exports to EU member states.

In November, exports of Bulgarian goods to EU countries decreased by 3.2% on an annual basis and amounted to BGN 3.297 billion.

Imports of goods in the period January – November 2020 decreased by 10.1% compared to the same period in 2019 and amounted to BGN 33.360 billion (at CIF prices). The largest is the value of goods imported from Germany, Romania, Italy, Greece and the Netherlands. On an annual basis, imports from EU member states in November decreased by 2.6% and amounted to BGN 3.537 billion.