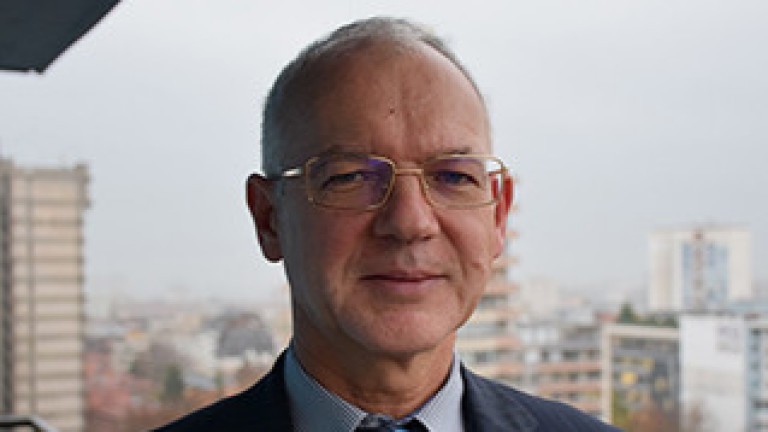 “Additional measures are needed to limit the damage to the Bulgarian economy from high electricity prices. The price on the free market is already a record – BGN 482 per megawatt-hour,” said in”This Morning” Vasil Velev, Chairman of the Board of the Association of Industrial Capital (BAIC).

“What is being discussed as compensation is extremely insufficient – BGN 50 megawatts per hour, provided that the excess is BGN 360,” he explained.

“The scale of the disaster is not being assessed. What is being discussed are palliative and delayed measures. Bankruptcies are inevitable. Not only will there be many bankruptcies, but the economy will also simply stop functioning,” Vasil Velev predicted.

“The president has ordered to work in such a way as to compensate fairly not only the business but also the social sphere. Not only the business is on the free market, but also all non-residential subscribers – hospitals, schools, community centers, theaters, museums, and kindergartens,” he said of the meeting on the issue, which took place yesterday.

“For September the bills are twice as big, for October the bills will come in November and they will be three times bigger. If prices continue like this, the November bills could be four times higher,” said Vasil Velev.

He announced that the business insists on compensating all non-household consumers, which are 600,000, with three-quarters of the difference from the excess of BGN 119, which is the estimated price.

Employers’ organizations and trade unions are protesting in front of the Council of Ministers today with demands for immediate and non-symbolic compensation due to the high electricity prices.