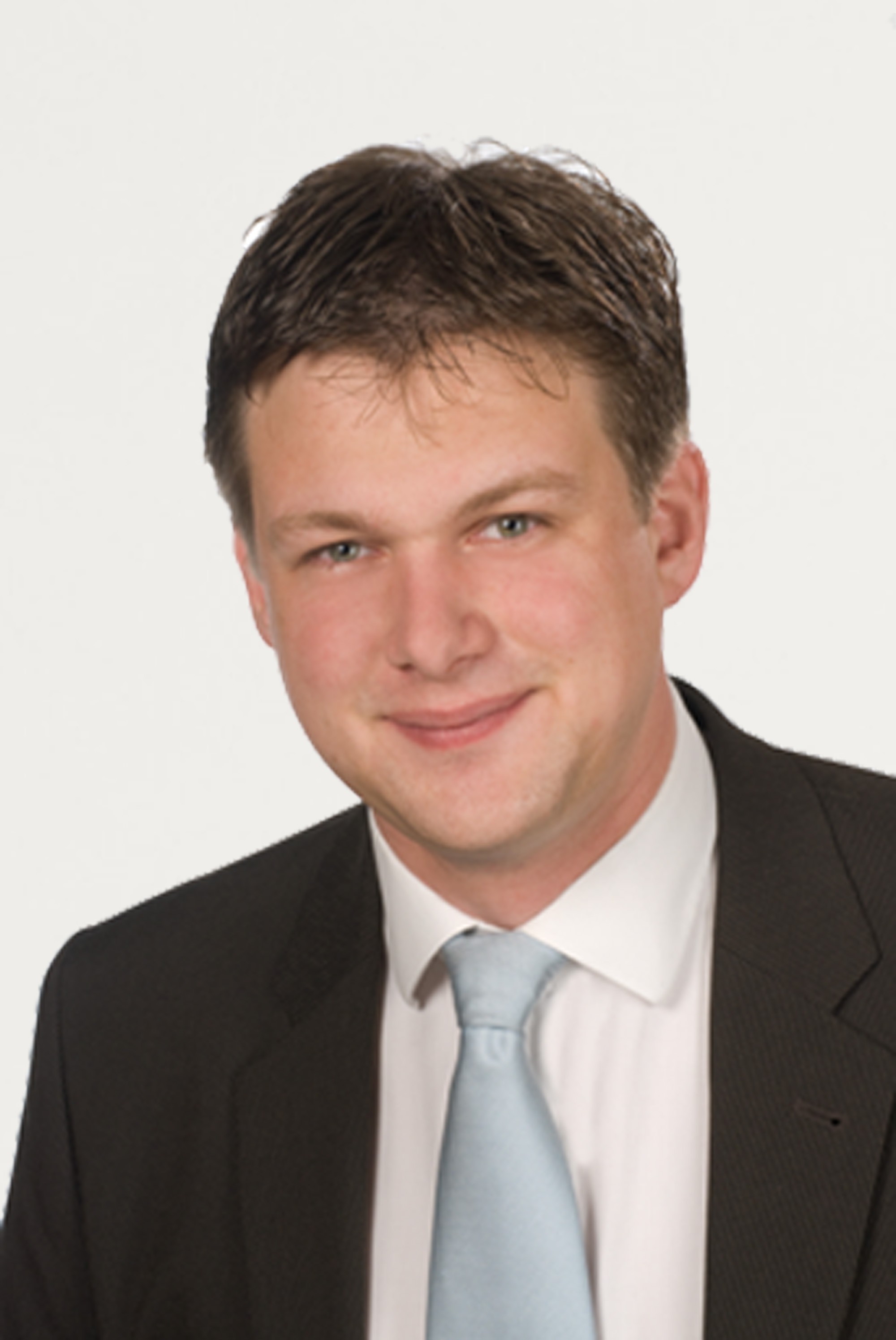 39-year-old Zech from the Bavarian CSU party is the fourth MP from Angela Merkel’s conservative alliance in the Bundestag to resign since mid-February. All four quitted over ethic issues within a month. Zech served as a member of the Bundestag from 2013 until 2017 and from 2020 until now.

German Spiegel reported on March 18 that Zech took about €50,000 for consulting services from the conservative VMRO-DPMNE party from North Macedonia, which is now in opposition after ruling the country under Gruevski from 2006 to the end of 2016. Gruevski and VMRO-DPMNE were later linked with a numerous corruption scandals.

Zech resigned just one day after Spiegel published the article. However, the German MP rejected the accusation of entering in conflict of interest as an MP, saying that everything he did was legal.

In the meantime, Deutsche Welle reported on March 19 that Zech told colleagues from the CSU that he is resigning as he wants to protect his family and his party.

“Tobias Zech has asked the ethics committee of the CSU to check for possible conflicts of interests. These investigations are ongoing,” CSU’s secretary general Markus Blume was cited by media. He praised Zech for deciding to take action independently of the findings, calling this “the only correct step”.

Consultancy services that led to resignation

According to Spiegel, Zech co-founded a consulting company, Scaliger Strategy Consulting, with another partner in April 2016 and few months later, he concluded a PR consulting agreement with VMRO-DPMNE, which was then in power in Macedonia (renamed North Macedonia in 2019 following the name deal with Greece).

In 2016, before the snap elections in Macedonia, Zech allegedly organised a series of meeting between Gruevski and top German officials in Berlin and Munich, which was confirmed by other CSU members present at the meetings.

Shortly before the early elections, Zech also expressed public support for Gruevski when he appeared at the VMRO-DPMNE big rally in Skopje as vice president of the European People’s Party (EPP), together with Austrian Chancellor Sebastian Kurz, who was foreign minister at the time.

“All of you together have done a great job for your country, but also for the entire Europe. Your party is an example for others. It is important not only to look back, but also to look in the future,” said Zech said at the meeting, according to media reports.

Trying to avoid a scandal, Zech later said he did not know about the accusations of corruption and abuse of power in the period when he cooperated with Gruevski and his party.

Gruevski fled to Budapest in 2018 to avoid serving a prison sentence of two years for the purchase of a luxury €600,000 Mercedes using state funds. He was granted asylum in Hungary. Since then he has been politically active only through Facebook posts.

In September 2020, Gruevski who was tried in absentia, was charged in another case with ordering an attack against the opposition mayor of Skopje’s Centar municipality, Andrej Zernovski, during a protest in 2013, shortly after Zernovski won the local election.

The cases were revealed through a series of illegally wiretapped conversations in 2015, by the Social Democrats (SDSM) led by now Zoran Zaev (now North Macedonia’s prime minister), which sparked a major scandal and plunged the country into a huge crisis when they were leaked.

The scandal led to mass protests dubbed the Colourful Revolution that eventually ended the 10-year rule of Gruevski, who is also on trial on other corruption charges in North Macedonia.

In the 2016 early elections, VMRO DPMNE party won a narrow victory, but was unable to form a government due to the lack of support from other parties. The SDSM managed to form a government in May 2017, but only following the violent attack on the parliament by VMRO-DPMNE members and supporters which left over 100 people injured, including current PM Zaev.

After the SDSM and Zaev came to power, the courts launched a series of trials involving ex-VMRO-DPMNE officials.

Following the resignation of the German MP, the ruling SDSM party urged the competent state institutions on March 21 to investigate the suspicious financing of consultants in 2016 and 2017.

“Hristijan Mickoski should tell people what was his role as that time party’s secretary general and then as VMRO-DPMNE’s leader in these extremely dubious financial operations of his party. Mickoski is obliged to appear before the public and answer where these huge sums of money came from and how they were paid,” the SDSM said in a statement.