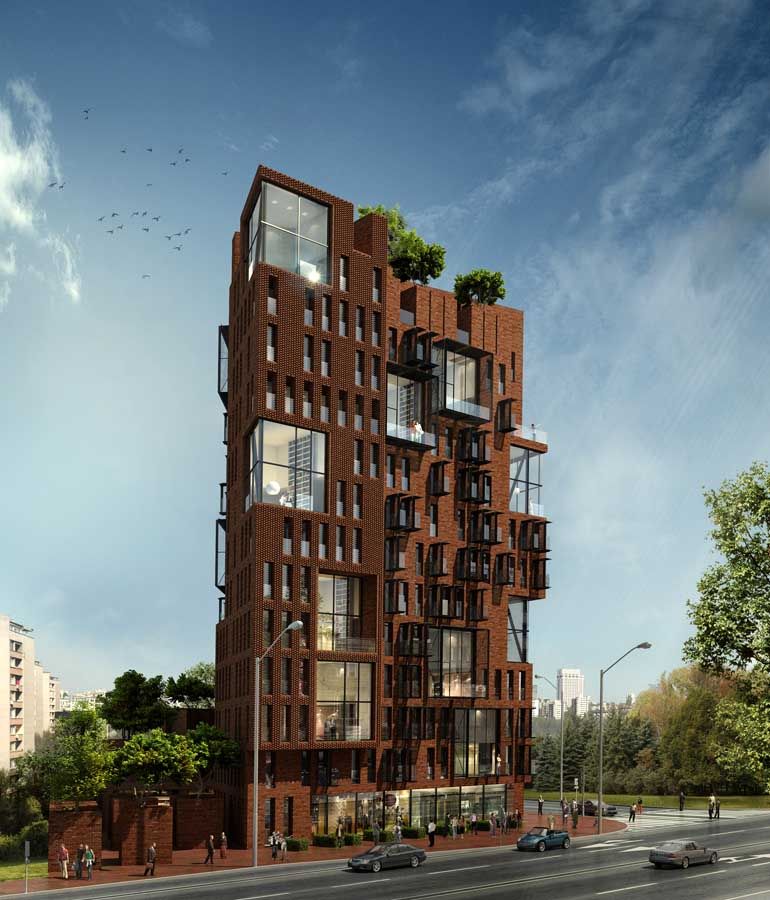 Bulgarian political parties are showing an uncharacteristic interest in green policies ahead of elections on April 4, not least because the country is one of the largest per capita beneficiaries of EU funds and is now required to invest in climate and environmental issues.

Bulgaria has never been fertile ground for green ideas. The country’s Green party received just 0.3% of the vote at the 2017 election, and at just 2.4%, the country has one of Europe’s lowest recycling rates.

Yet as Bulgarians prepare to go to the polls on April 4, it seems the conversation has shifted, with politicians offering a range of green solutions to reform the economy.

One explanation for this change of heart is that Bulgaria is expected to be one of the main per capita beneficiaries of green funds from the EU’s next seven-year budget and recovery fund from the coronavirus crisis.

The Recovery and Resilience Facility (RRF) reserved up to €10.4 billion for Bulgaria, an amount equivalent to 17% of the country’s GDP. Of that amount, €6 billion will be handed out in the form of non-repayable grants.

This has sharpened minds, prompting Bulgarian politicians to tune in to the green transition currently being promoted by the European Commission.

As Deputy Prime Minister Tomislav Donchev recently said, “no matter who manages to form a governing coalition, Bulgaria will face important challenges in the following years, such as the transition towards a new growth model in the context of the EU Green Deal.”

Meanwhile, newcomer musician-turned-politician Slavi Trifonov has pledged a “sustainable, innovative and green recovery” through targeted investments in green innovation while adapting regional economies to climate change in accordance with the rules of the EU Green Deal.

Implementing the Green Deal is also a priority for the Movement for Rights and Freedoms (DPS) and the centre-right Democratic Bulgaria, with both parties mentioning digitalisation and hydrogen technologies in their election pledges.

Meanwhile, the chair of the Stand Up.BG movement Maya Manolova has pledged to use the funds from the RRF to make Bulgaria’s economy greener, boost incomes and preserve jobs.

Only the nationalist VMRO, traditionally no friend of green politics, sees the Green Deal as taboo. Party leader Krassimir Karakachanov has repeatedly raised “the severe consequences it would have on the economy”, especially in relation to employment.

Since her flight touched down in Sofia on 8 February, Ska Keller, co-President of the Greens/EFA Group in the European Parliament, became the target of Bulgarian nationalists.

However, Bulgaria’s politicians have been careful not to make their green pledges too loudly, should they scare off the still largely sceptical electorate.

According to Fitch Ratings, questions remain over Bulgaria’s capacity to implement its green transition, given the country’s relatively poor record of dealing with climate and energy programs.