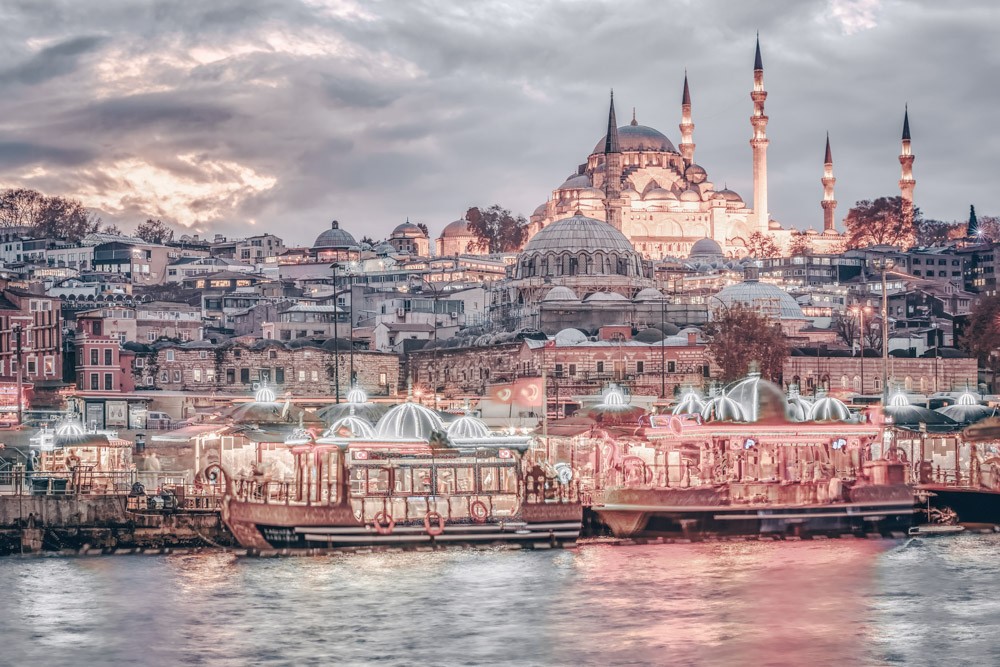 Almost a third of the world’s destinations are currently completely closed to international tourists because of the pandemic, the UN tourism body said.

Initially, governments began easing travel restrictions, but reversed the trend after the emergence of new virus strains and because of the “severity of the epidemiological situation,” according to a report by the Madrid-based World Tourism Organization (UNWTO).

The UN body said there is a trend towards a “more nuanced, evidence-based approach and risk-based approach” to travel restrictions, such as requiring international tourists to provide a negative test on arrival.

About a third of the world’s destinations already have requirements for presenting a negative test on arrival, often combined with quarantine.

“Travel restrictions are widely used to curb the spread of the virus. Now, as we work to restart tourism, we must recognize that restrictions are only one part of the solution,” UNWTO head Zurab Polilikashvili said in a statement.

The arrivals of international tourists have dropped by a billion, or 74%, in 2020, according to UNWTO, which called it “the worst year in the history of tourism.”

The pandemic cost the global tourism industry $1.3 trillion in lost revenue last year, more than 11 times the loss recorded during the global financial crisis in 2009.