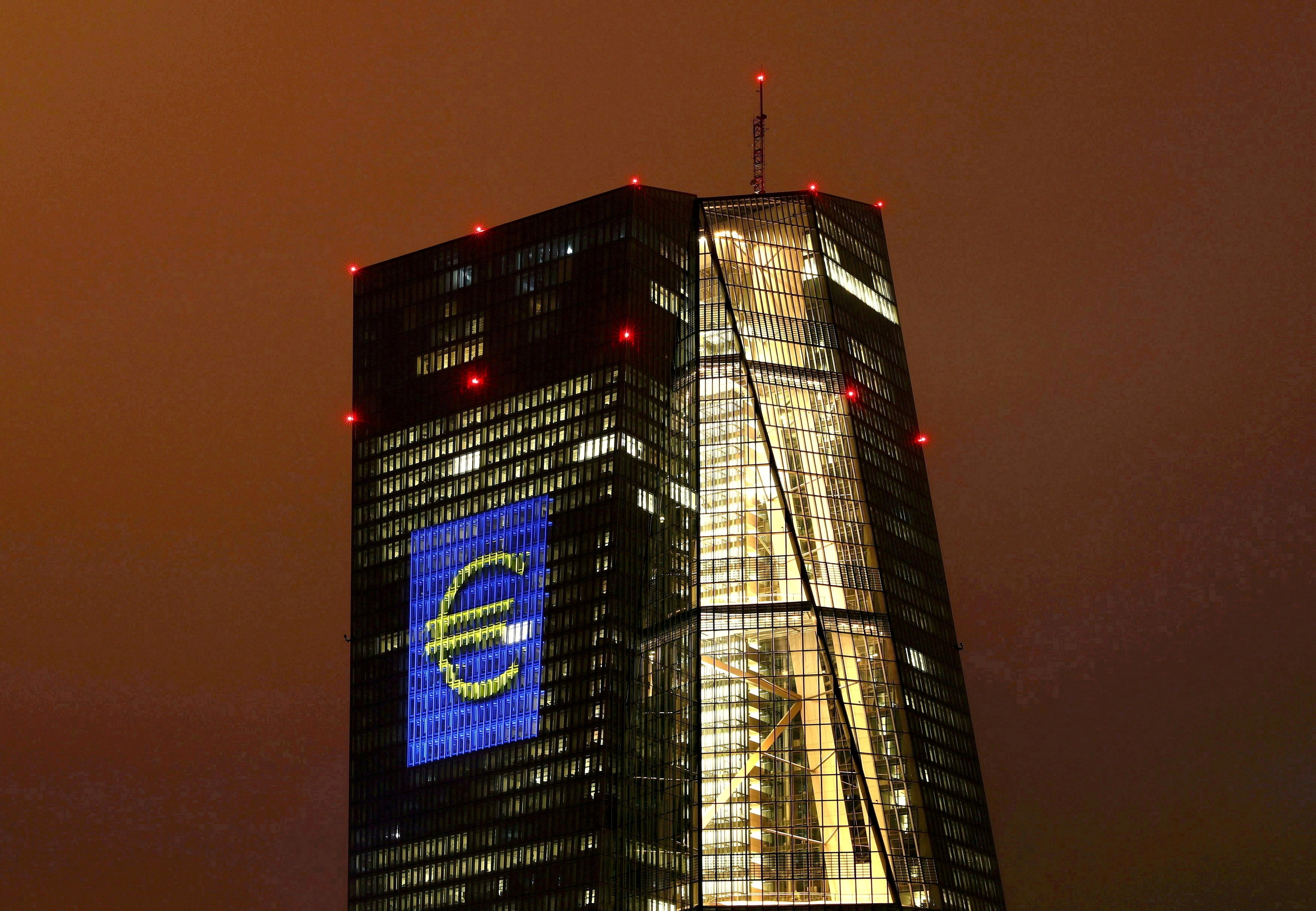 The growing uncertainty about rising consumer prices requires close monitoring by the European Central Bank, which sees it as a temporary trend, but it must be prepared to act sharply and flexibly, ECB Governing Council member Mario Centeno said, quoted by Reuters.

“Concerning the monetary policy the best answer to uncertainty is to keep close monitoring, a steady hand and stand ready to act flexibly,” he told an online conference in Lisbon, adding that the bank had tools to respond “with agility and effectiveness”. He said growth in the Eurozone was expected to continue to grow rapidly, exceeding its pre-crisis level in the fourth quarter, and while inflation continued to exceed projections, “this spike is still regarded as temporary”.

The ECB has said it expected supply chain bottlenecks to ease next year and the rebound in some commodity prices to drop off the annual comparison, lowering the inflation rate after a “largely temporary” bounce. Skeptics think it wouldn’t take much for it to stick and some expressed displeasure at the ECB President Christine Lagarde and chief economist Philip Lane’s insistence on the temporary nature of the recent rise.

ECB policymakers are expecting inflation to exceed the bank’s already raised estimates, paving the way for it to end its emergency bond purchases in March.

The ECB, which plans to make a decision on the future of its Pandemic Emergency Purchase Programme in December, expects inflation to ease back in 2022-23 after this year’s abnormal bounce as the economy goes back to its pre-pandemic path.