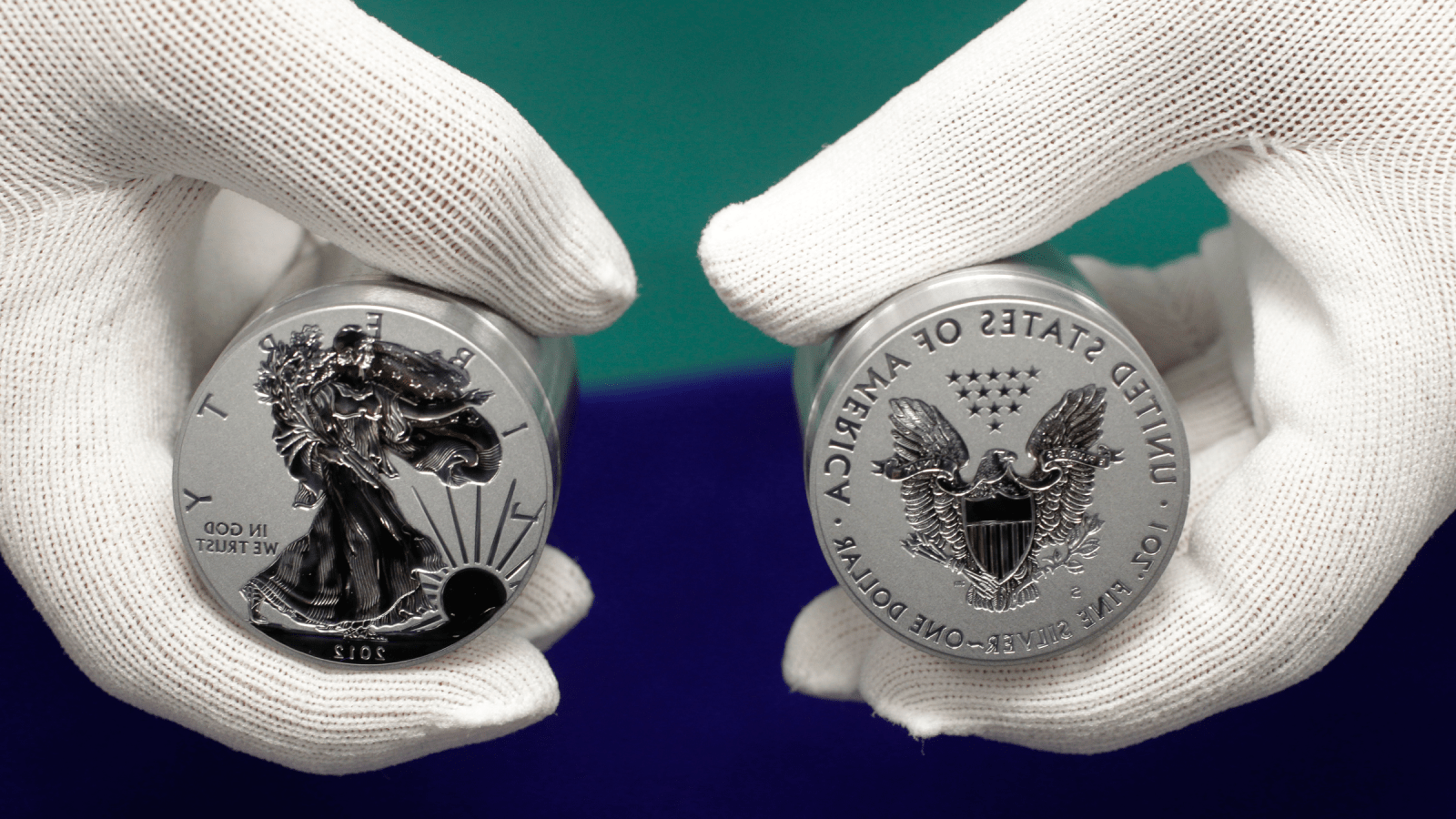 A trillion-dollar coin could be created by the US Minister of Finance and deposited into the account of the US Central Bank to repay an equivalent share of US debt. In full impasse on the debt ceiling, the idea, considered far-fetched, is evoked by elected officials and on social networks. The thing is possible, according to the texts. The idea, which ignites social media, is touted as the solution to the recurring psychodrama of the US debt ceiling that is currently tearing the US Congress apart.

Born in 2011 in the mind of an anonymous lawyer in the state of Georgia, the idea resurfaces with every political crisis, like the one currently taking place in Washington, between Republicans and Democrats, one or the other. party blocking the raising of the debt ceiling, necessary for the US government to meet its commitments.

His supporters suggest using a law passed in 1997 that, in theory, allows the Secretary of the Treasury to strike a coin of any denomination he chooses, in platinum.

The Minister of Finance, presumably on the instructions of the  US President, could thus create a trillion-dollar coin, which would then be deposited into the account of the American Central Bank (Fed) to repay an equivalent share of the debt of the United States.

The government would thus find itself well below the debt ceiling and would once again have the necessary leeway, without having to seek authorization from Congress, which it normally must do.

A theoretical construction is rejected by many economists.

Deemed fanciful by the majority, even legally impossible to implement in practice, the concept nevertheless gained ground, to the point that in 2013, the US Treasury took the trouble to say that it would not strike this coin.

In January 2017, a few days before the end of his term, US President Barack Obama told the “Pod Save America” ​​podcast that the idea had been discussed with then-Treasury Secretary Jack Lew, but discarded.

Few economists have given credit to this theoretical construction, among them the American Nobel laureate Paul Krugman, in March 2020, who presented it as an “accounting sleight of hand” which “would simply allow the Treasury to override the blackmail of the republicans “.

“This is the kind of reasoning we see in a developing country,” protested him, Laurence Kotlikoff, professor of economics at Boston University. “The heart of the matter is issuing change to pay government bills. And when you spin the printing press enough, you generate inflation.”

The idea seduces an elected American

However, after more than twenty years of weak price increases, inflation has already returned to the American economy, thanks to the end of the pandemic due to the coronavirus.

Republicans, who are now again opposing raising the debt ceiling, believe that this would be tantamount to validating the massive investment plans of the Biden government, which they deem “irresponsible”. The threat of default, the first in US history, is looming.

House of Representatives Democratic Leader Nancy Pelosi revealed on Tuesday that New York MP Jerry Nadler had suggested the “trillion-dollar coin” as one of the possible solutions to avoid new arms in the future. iron on debt to Congress.

For Bard College economics professor L. Randall Wray, co-creator of Modern Monetary Theory (which argues that a country’s indebtedness is not a handicap), the famous coin is no more eccentric than the massive support system for the economy that the Fed has put in place since the start of the pandemic, by buying back hundreds of billions of dollars in public and private debt on the market.

“It’s a workaround,” said the academic, which “highlights the fact that the debt ceiling itself is a stupid idea.”