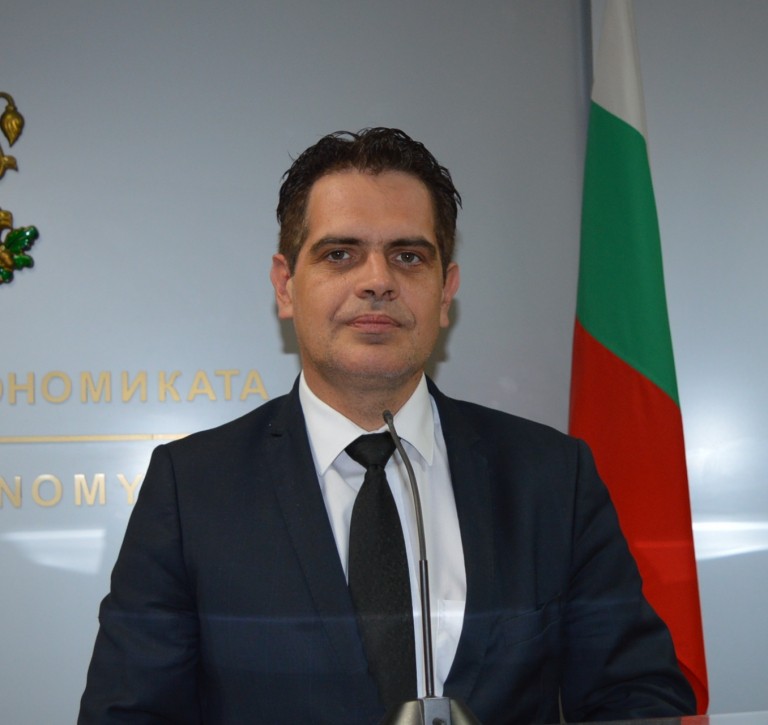 “At this stage, a full lockdown is not expected. We approach in the most rational way, looking for the balance between ensuring the health and social system on the one hand, on the other – the economy to work. This is a rather complicated balance and we are striving to achieve this rational policy, “said Economy Minister Lachezar Borisov on Hello Bulgaria.

He recalled that even during the state of emergency in the country, there was no complete closure and some sectors continued to operate. The Minister stressed that our country is an open economy and depends on what is happening in other countries.

“It can be seen that only from the anti-epidemic measures in the second quarter of the year we lost 8.5% of GDP. Respectively, this is transferred to the revenue part of the Budget. Fortunately, Bulgaria has done very well, and at the moment, according to the forecasts of the European Commission, it is one of the countries that perform best in the financial and macroeconomic sphere. “Both in terms of GDP and in terms of financial stability, we are among the leaders of the European Union,” said Minister Borissov.

“Against the background of everything that is happening in the European Union, we have some of the best buffers and we can take on such ‘shocks’. So far, the Ministry of Economy, together with the Ministry of Labor and Social Policy, has invested nearly BGN 1 billion in the Bulgarian economy. This is through the measure 60/40, through the grant schemes and through BDB “, added Borissov.

He appealed for solidarity and compliance with the measures, because if they are not observed, their benefits will be zero. The Minister explained that another BGN 330 million will be paid under the current procedures by the end of the year. Two new procedures will be opened in the new year. Borissov said that during the month a grant scheme for liquidity will be announced for companies with a turnover of over BGN 500,000.

“We are immediately starting a procedure to deal with the coronavirus crisis. There will be targeted measures for businesses to transform their businesses into an online environment. Then we continue to work on the initiative of the EU worth BGN 391 million, which will be for the restoration, growth, digitalization and innovation of enterprises, “said the Minister.