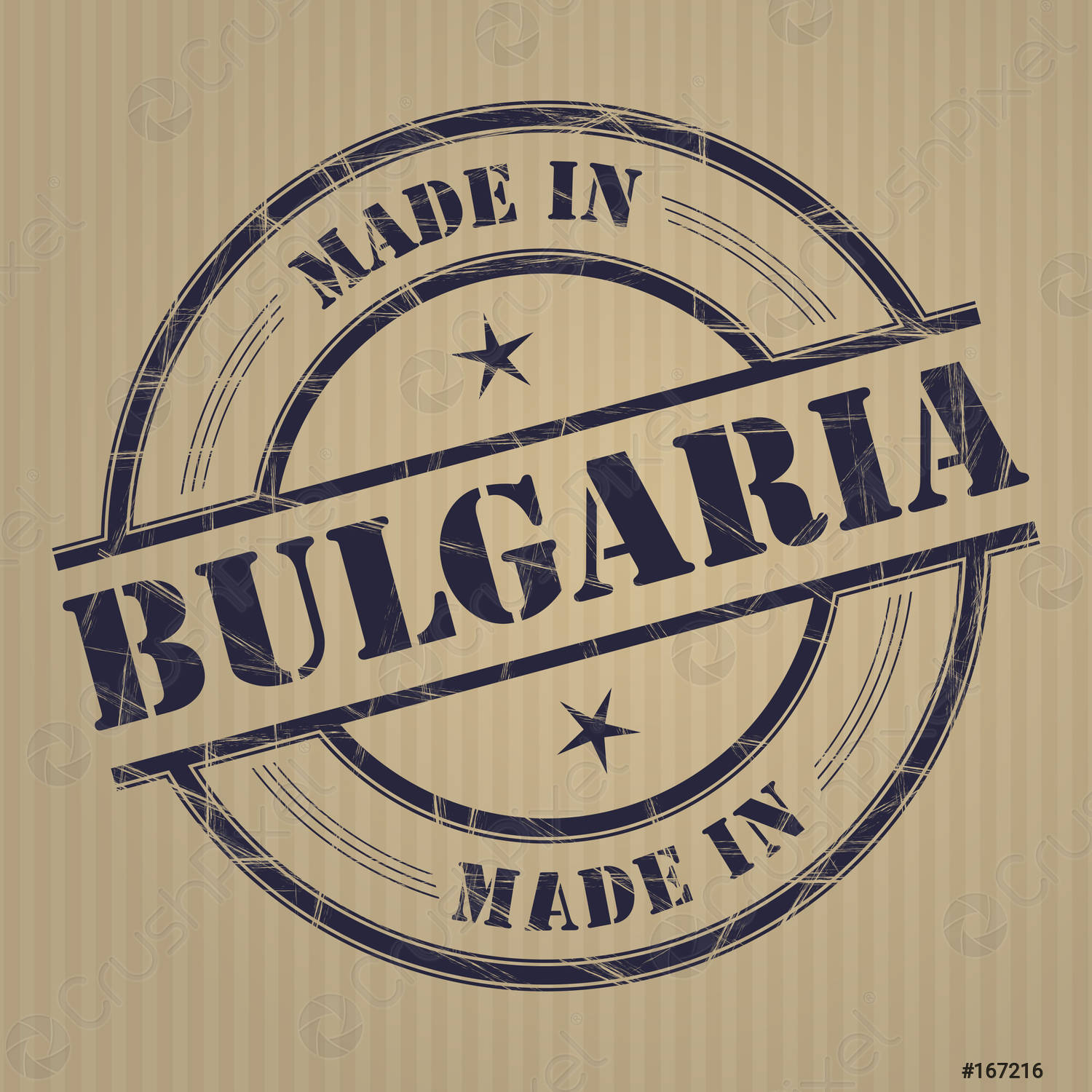 More and more Bulgarians living abroad are returning home. They return en masse, because to live and work at home, not to be able to go out, but it is better to work from Bulgaria. I am very glad that this trend has started to be felt, but it is very important what we will do to keep it, not when the world is vaccinated and unblocks people to go again. One of the positives of the crisis is that many people have returned because it turned out to be a very good place to live in a crisis and we now have more labor than before.

This was said to BGNES by Genoveva Hristova – Murray, managing owner of a company for interior design and hotel furniture, who was a speaker at the free conference “Life and Career – Why in Bulgaria?”, Organized by the Bulgaria Wants You platform. Before coming to meet with entrepreneurs and employers, she said that we should revive production in the country and try to bring people back to the factories.

“Everyone is currently fighting for content, creating content and selling that content. The point is for us to create it, not for someone to work and steal the cream of the business, ”she said.

Bulgaria is a small country and we do not have enough resources, but we are very creative.

“We are very creative and inventive. It is high time for this creative potential to be clothed in a product that we can create and impose the Bulgaria brand outside our country. This is the only way to create a better environment for people to live and develop, “Hristova explained.

She also commented that the issue of wages should be directly linked to the efficiency of the worker’s work and stressed that the cost of living in our country is much lower than in other countries. Hristova was adamant that people are the most valuable resource of a company and therefore employers must have a model that stimulates their employees, otherwise they will not be able to keep them.

In response to a question from BGNES, Hristova said that if transport infrastructure is built, people will start returning to their native places. According to her, more and more young people are willing to travel to get to work, but to live more peacefully in their home, giving the example that on appropriate roads people will have no problem to travel, for example, the distance from Shumen to Sofia and back.

Unlike Hristova, Andrey Davchev first went abroad to get a good education, then worked in global companies such as Nike and “Johnny Walker”, but because of nostalgia for relatives and homeland decided to return.

Davchev is convinced that Bulgaria has not only given him the opportunity to be with his relatives and friends, but it has opened a new world of opportunities and professional growth and development.

“Since I came back in 5 years, I’ve learned five times more than I’ve learned in 15 years of working abroad,” he said, stressing that one has to choose between being a small fish in the big ocean or a big fish in a small pond.

“I think when you’re a bigger fish, you have the opportunity to make bigger decisions,” he said.

According to him, the Bulgarian reality is not significantly different from that abroad.

“What I learned abroad made me come back here and pursue world standards, not Bulgarian ones. The huge difference in our country is in the staff, it is very difficult to find good staff. The other huge difference is that guilt is often sought here in external circumstances – government, we look for guilt in the colleague if he was wrong. What I learned on Wall Street is that everyone is responsible for their own reality, actions and decisions, “said the entrepreneur, who together with his brother, the creator of” BG Menu “develop the family company for mattresses and distribution of Italian furniture in Bulgaria and Romania. .

For those looking abroad, the successful businessman advised them to go where their soul and heart draws them, but to know that all over the world there are similar problems and challenges as there are here.

Among the good examples of successful Bulgarians and a speaker at the largest event of Bulgaria Wants You for 2021 was the founder of Ucha.se Darin Madjarov, who initially went abroad with the clear idea to return to Bulgaria. After the huge success of his educational platform and after 7 years in Germany he settled in Sofia. The improvement of the platform continues, as well as its going abroad, where students have the same difficulties with perception as in our country.

“We have been operating and growing abroad for 1 year. We have had a website in Romania for 1 year. Yesterday we launched our site in Spain and in 1-2 weeks in Italy “, he announced and added that in very few places there are platforms like Ucha.se.

Madjarov commented that he could not understand people who hate their homeland and plan to go abroad. He admitted that he himself did not communicate with such people and therefore did not know them.

“I can’t imagine why a man would hate Bulgaria, what did she do to him?” He always thinks that what he does to himself is worth it. All people who live well in Bulgaria have made it, “he is convinced.

Regarding those who are at the crossroads of Bulgaria or abroad, the creator of the educational platform recommended that everyone go and see what is abroad.

“All the people around me, because we were many Bulgarians abroad, all those who were very ambitious, most of them are in Bulgaria and develop their own businesses here or work for large companies. None of us have returned from abroad to make sacrifices. We are here because it is better “, Madjarov is categorical.

According to him, there are working conditions here and there are many things that need to be improved, they are waiting for us, the entrepreneurs who want to work in companies.

Before that and during the holiday, the visitors met with 11 top entrepreneurs and 19 of the largest and most responsible employers, who opened stands to present their activities.