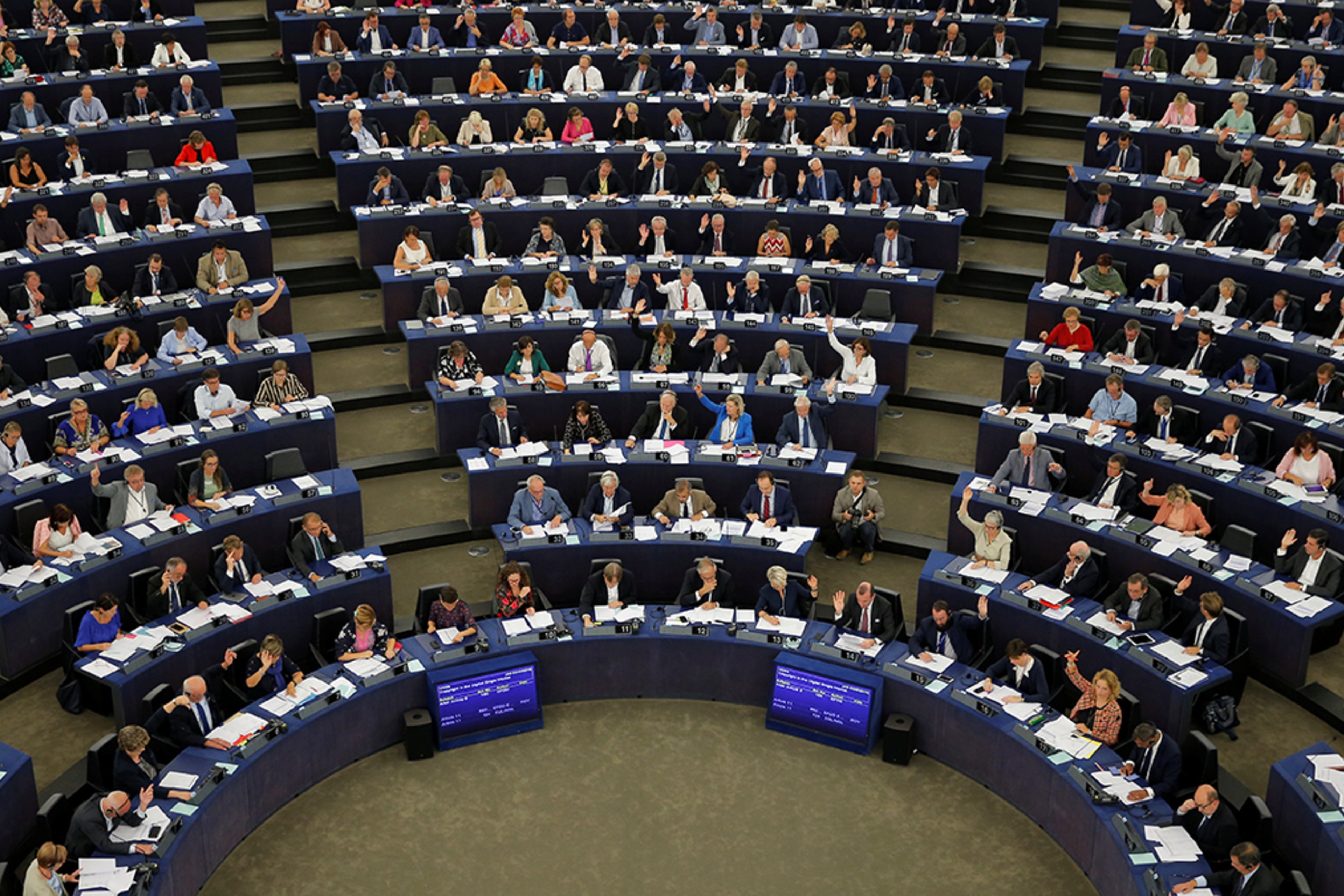 The decision was made yesterday at a closed-door meeting of the group and is expected to be confirmed by a written procedure today.

The meeting was convened specifically because of the announced US sanctions against a group of high-ranking Bulgarians for corruption. MEPs are expected to come to Bulgaria in September or October.

The deployment was approved by representatives of the three largest parliamentary groups – the European People’s Party, the Progressive Alliance of Socialists and Democrats and “Renew Europe”.

The group consists of 14 members of the parliamentary committee – two from each political group.

The only Bulgarian member in it is Elena Yoncheva from the Progressive Alliance of Socialists and Democrats. The request is of the European Socialists and has been pending for several months.