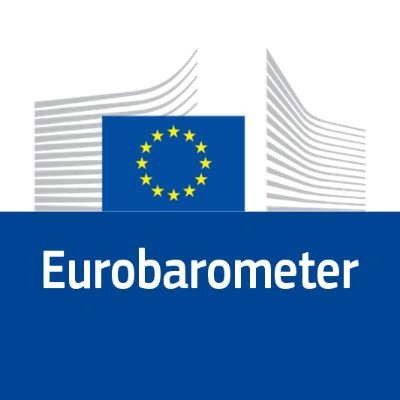 In terms of trust in each of them, our compatriots are close to the European average, with the highest confidence in the European Parliament (45%), and the lowest – the European Council (41%).

More than half of Bulgarians declare that they understand the way the EU works (56%). The share of Bulgarian citizens (53%) who say they trust the EU is growing compared to the summer of 2020 and is similar to that recorded among EU citizens as a whole (49%).

Eurobarometer reports that confidence in the EU among Bulgarians is higher than trust in key national institutions. With extremely low credit ratings are the national political parties (12%), the government (23%) and the justice system (23%).

The attitude of Bulgarians towards the EU as a whole remains consistently positive. More than half of respondents (59%) say that their view of the EU is positive, while at European average this attitude is supported by 46% of respondents. Bulgaria is one of the three member states in which the EU has the most positive image, by this indicator the country ranks next to Portugal (76%) and Latvia (57%).