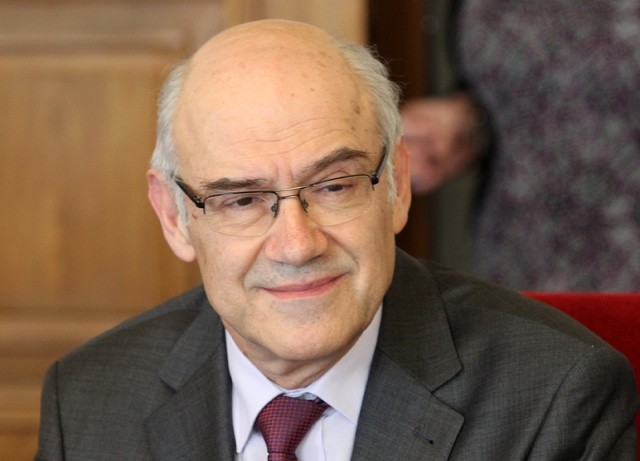 The moratorium on electricity, heating, and water prices is illegal, and their sharp rise could have been prevented if the government temporarily reduced energy VAT by up to 10%.

This was stated on BNT TV by the Chairman of the Energy and Water Regulatory Commission (EWRC) Ivan Ivanov.

According to him, if there was a temporary reduction in VAT in the energy sector, electricity would have risen by 1% instead of 11%, and heating – by 3% instead of 13.

With the artificial retention of prices, Ivanov expects a sharp rise after the moratorium.

According to him, consumers are currently in an unequal situation, because for people who heat with gas or wood, prices continue to rise.

The Chairman of the EWRC has referred to the European Commission and expects a reaction on the moratorium. He rejected accusations that there had been political motives in raising prices in recent months.

“In all its actions during the years I have been in charge, the EWRC has defended the public interest – the commission to be an arbitrator and to take into account the interests of both producers and consumers and traders – so that consumers can pay their bills and producers to get enough to be stimulated to work.” – Ivanov pointed out.

He added that if the EWRC had not used its regulatory mechanisms, electricity in December would have risen by 64% instead of 11% and heating by 50% instead of 13%.

Ivan Ivanov called for an urgent solution to the problem situation in which the district heating companies and the water supply and sewerage companies are currently. They buy expensive electricity, but cannot invoice it at real prices through the heating and water bills due to the moratorium. That could lead to bankruptcies, he said.

He added that the EWRC does not determine the price of gas, but only approves it at the suggestion of Bulgargaz, checking whether the proposal complies with the contracts with external gas suppliers.

According to him, the price of natural gas will decrease significantly if Bulgaria manages to negotiate larger quantities of Azeri gas.

Personally, Ivan Ivanov said that after the election of a new chairman of the EWRC, he plans to retire from public life and start devoting more time to his wife.