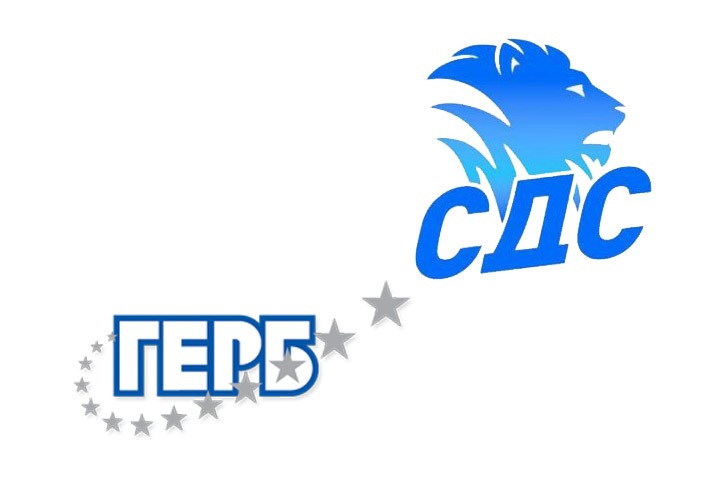 If the National Assembly elections were held in the first half of September, the results would be as follows:

GERB-SDSwould again become the first political force with 22.5% support, BSP is second with 16.1%, Democratic Bulgaria third with 15.8%, and “There Is Such a People” with 15.5% fourth political power. DPMRFremains fifth – 11.9%. That would also be the safe distribution in the next National Assembly if elections were held in early September, according to the Gallup International poll.

Close to huddling the 4-percent barrier for entry into the National Assembly are “Rise up, Bulgaria! Here we are coming!” with 4.8%, and below the barrier are two formations Vazrazhdane ” – with 3.1% and VMRO –  2.4%.