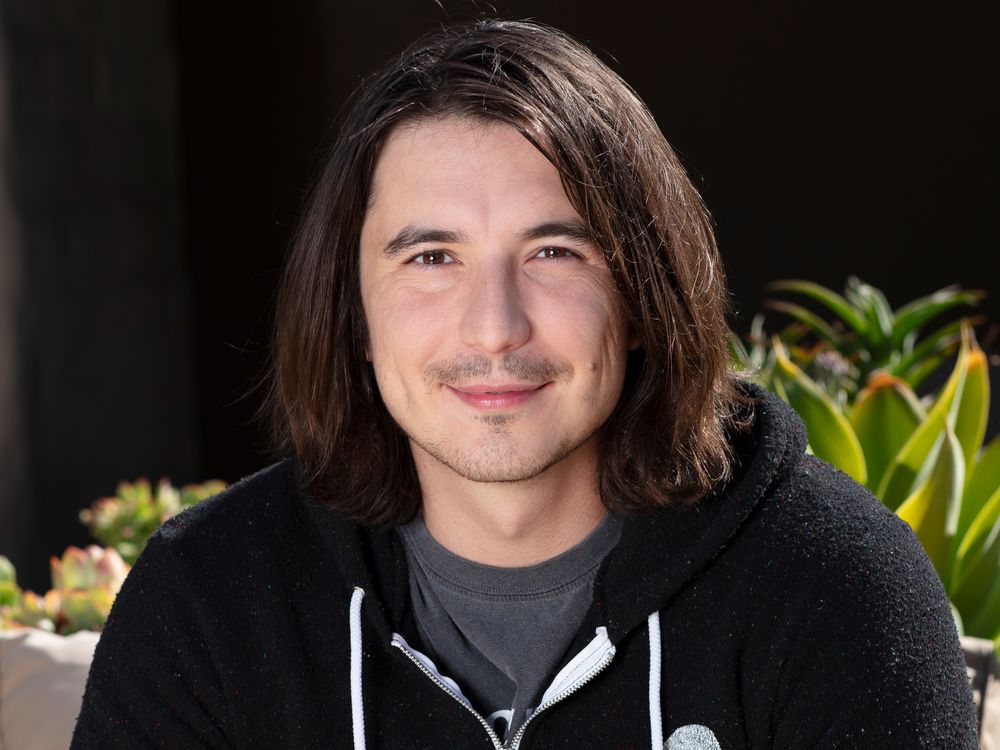 Several German media outlets are paying attention these days to a young man of Bulgarian descent: 34-year-old billionaire Vladimir Tenev, who emigrated to the United States as a child. “Vladimir Tenev and Baiju Bhat have big plans. “The two founders of the mobile application for stock exchange operations” Robinhood “, who met during their studies at Stanford University, have set a goal – no more, no less – to democratize the financial market for all,” writes the specialized Manager Magazine.

“Trading in securities from a mobile phone, buying and selling shares with just a few taps on the display, and at no charge: with this impulse, Robinhood wants to revolutionize the rules that reign on Wall Street. For this purpose, however, Tenev and Bhat needs a lot more money – and they decided to get it on the stock exchange. .

Another German publication, the Finanz und Wirtschaft, wrote the following on the same topic: “The listing could have been more successful for Vladimir Tenev. Last Thursday, the CEO launched his Robinhood platform on the US technology exchange Nasdaq. The securities began trading at a price of $ 38 per share, but at the end of the trading day their price fell by 8%. And the goal was for the shares to reach a level of at least $ 42, which would form the total stock market “weight” of the concern of $ 35 billion. Nevertheless, the billionaire with Bulgarian roots and an American passport had already entered the list of the super-rich, compiled by Forbes. “

“Manager Magazin” quotes what Tenev said during his hearing in Congress: “Our dream is to make investment more accessible, especially for people with less money. We believe that the financial system must be designed to work for everyone, not just a handful of elected officials. “

The German economic daily Handelsblatt also describes Robinhood’s first stock exchange day: “On the day their company goes public, Vladimir Tenev and Baiju Bhatt decide to take a walk on Wall Street. The founders of the fintech Robinhood want to pay tribute to their most important cornerstone: their Silicon Valley startup, founded eight years ago, is finally set foot on Wall Street. The company, which is attacking the old financial world, is worth $ 32 billion on the stock market. Like most things in technology companies, this walk is perfectly staged. Photographers are stalking 34-year-old Tenev and 36-year-old Bhat, who are talking excitedly, hugging and posing with sparkling eyes in front of a Robinhood advertisement that their PR people are showing on big screens in Manhattan’s financial district.

According to the newspaper, Tenev’s personal fortune is $ 2.4 billion and Bhatt’s fortune is $ 2.8 billion. “But the festive mood does not last long. On the first day, their share lost 8% of its value and ranked third in the eternal ranking of the most unsuccessful stock market starts of such companies.

The newspaper further tells the story of the two young entrepreneurs who founded two more companies before Robinhood, and clarifies that Tenev’s parents are Bulgarians who work at the World Bank.

Handelsblatt and the other two German media do not fail to tell in detail about the role that Tenev and Bhatt played at the beginning of the year, when the shares of Gamestop exploded explosively thanks to the coordinated activities of retail investors.