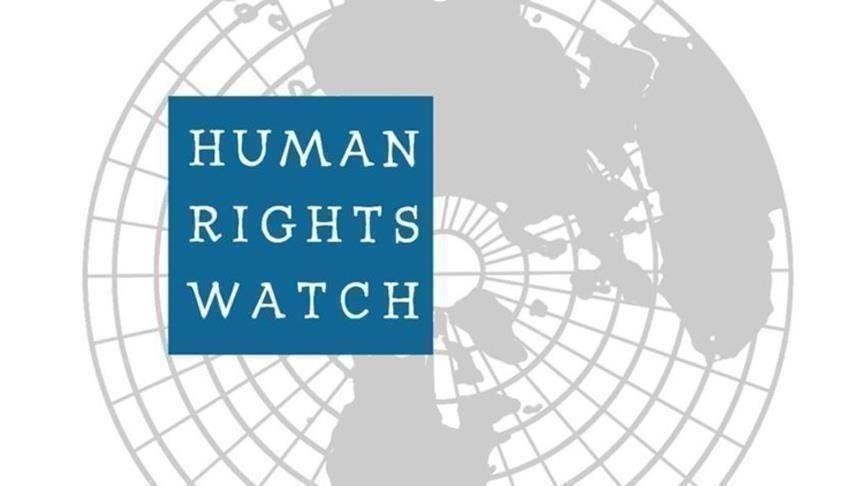 EU member states, including Bulgaria, Croatia, Cyprus, Greece, Poland and Spain, have continued to engage in illegally turning back migrants and perpetrating violence at their borders, Human Rights Watch said in its annual report on the state of human rights around the world.

The EU’s positive response to the mass displacement of Ukrainians since Russia’s invasion of Ukraine began in February has stood in stark contrast to the mistreatment of migrants and asylum seekers from other regions of the world, the rights group said.

The report also found that the year-over-year inflation, particularly in food and energy prices, as well as the long-term economic consequences of the COVID-19 pandemic, have had a negative impact on the rights of people living on low incomes or in poverty. The right to an adequate standard of living, food, health care, housing and social security were affected.

EU data from September 2022 showed that 95.4 million people (21.7% of the population) were at risk of poverty or social exclusion, with women at higher risk than men and households (especially those with only one parent) with dependent children were also at increased risk. The Human Rights Watch report states that poverty levels in Romania and Bulgaria exceed 30%. It is also noted that in June the member countries presented to the European Commission their national goals for poverty reduction, committing to reduce by 15.6 million people the number of people at risk of poverty or social exclusion by 2030.

Regarding the rule of law, the report says that this year EU institutions have continued to monitor concerns related to the rule of law in several EU member states, but have not taken decisive action. It is noted that the European Parliament’s Rule of Law Monitoring Group has continued to monitor Bulgaria, Slovakia and Malta and has stepped up its activities on media freedom in Greece.