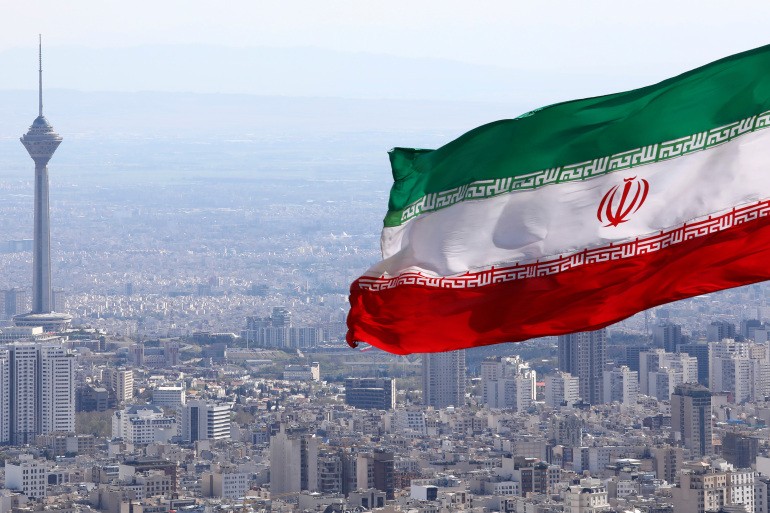 From the same date, the “red zone” includes Israel, the Islamic Republic of Iran, and the Kingdom of Eswatini.