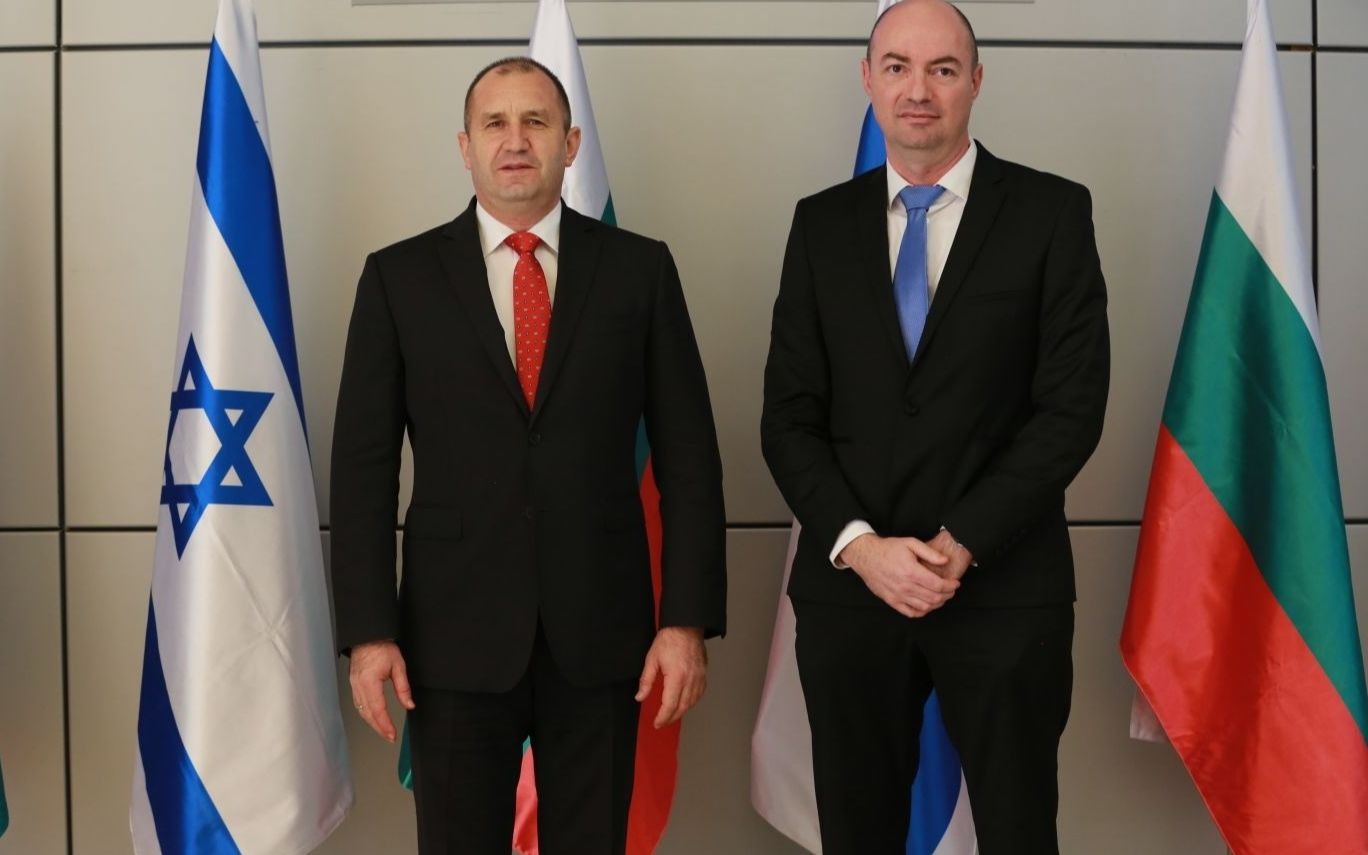 As part of the plan to reopen Israel’s skies, Israelis returning from certain countries will not be required to go into isolation.

Croatia, Bulgaria and Greece are “green” countries that Israelis will be able to travel from to Israel without having to go into isolation, the Ministry of Health confirmed today, as part of the plan for reopening Israel’s skies. Minister of Transport Miri Regev has set August 16 as the target date for reopening.

The countries were determined in accordance with the rate of infection with Covid-19 prevailing in them. The list of “green” countries will be revised once every two weeks.

In the event of someone travelling to a country whose status is meanwhile revised from green to “red”, he or she will be required to go into isolation upon returning to Israel.

At this stage, the plan for reopening Israel’s skies does not include entry for foreign citizens.

In addition to the three countries announced today, Italy, the UK, Georgia, Germany, Hong Kong, Jordan, Latvia, Lithuania, New Zealand, Estonia, Canada, Rwanda, Denmark, Slovenia, and Austria are on the list of countries from which Israeli citizens may return to Israel without going into isolation.