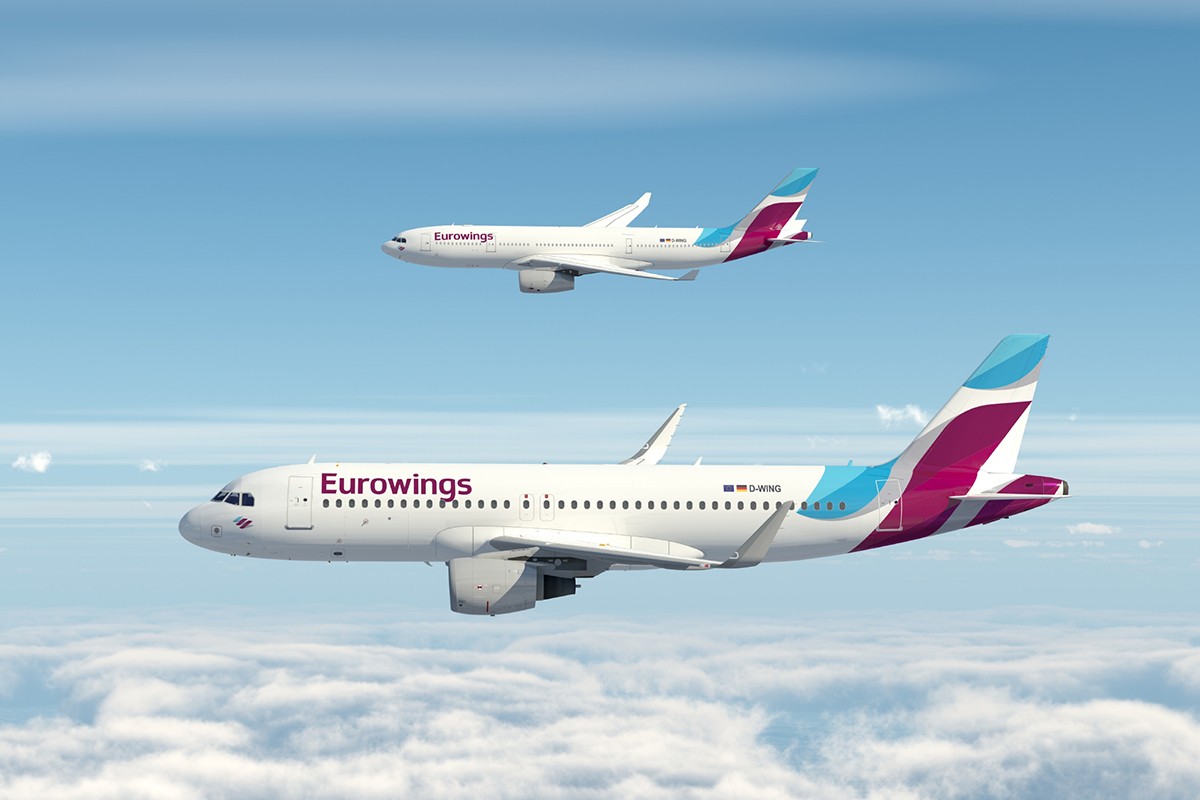 A German low-cost airline announced that it will start flights to Bourgas and Varna on July 6. 26 of them will be to the sea capital, and to the airport in Sarafovo – 12, bTV reported.

The news brings optimism among hoteliers in Sunny Beach that the season will be saved. The Regional Tourist Chamber in Burgas defines the season as “day to day” tourism.

For now, hoteliers in Sunny Beach rely only on Bulgarian and Romanian tourists. Most hotels have decided not to open at all, and others will do so later in July.

The manager of one of the big hotels in the resort, Tsvetan Ivanov, revealed that tourists eat with gloves. The temperature is measured at everyone who enters the building, he added.

“Currently we have tourists only from Bulgaria and Romania. We expect over 300 people over the weekend, “said Ivanov.

“Tourists take the measures normally. They are for their and our security, “he added.

“The season is increasingly shifting into the future, ie. it is decided day by day. There has been no general cancellation of the booked vacations so far. No one can predict what will happen, “said Hristina Slavova from the Regional Tourist Chamber – Burgas.