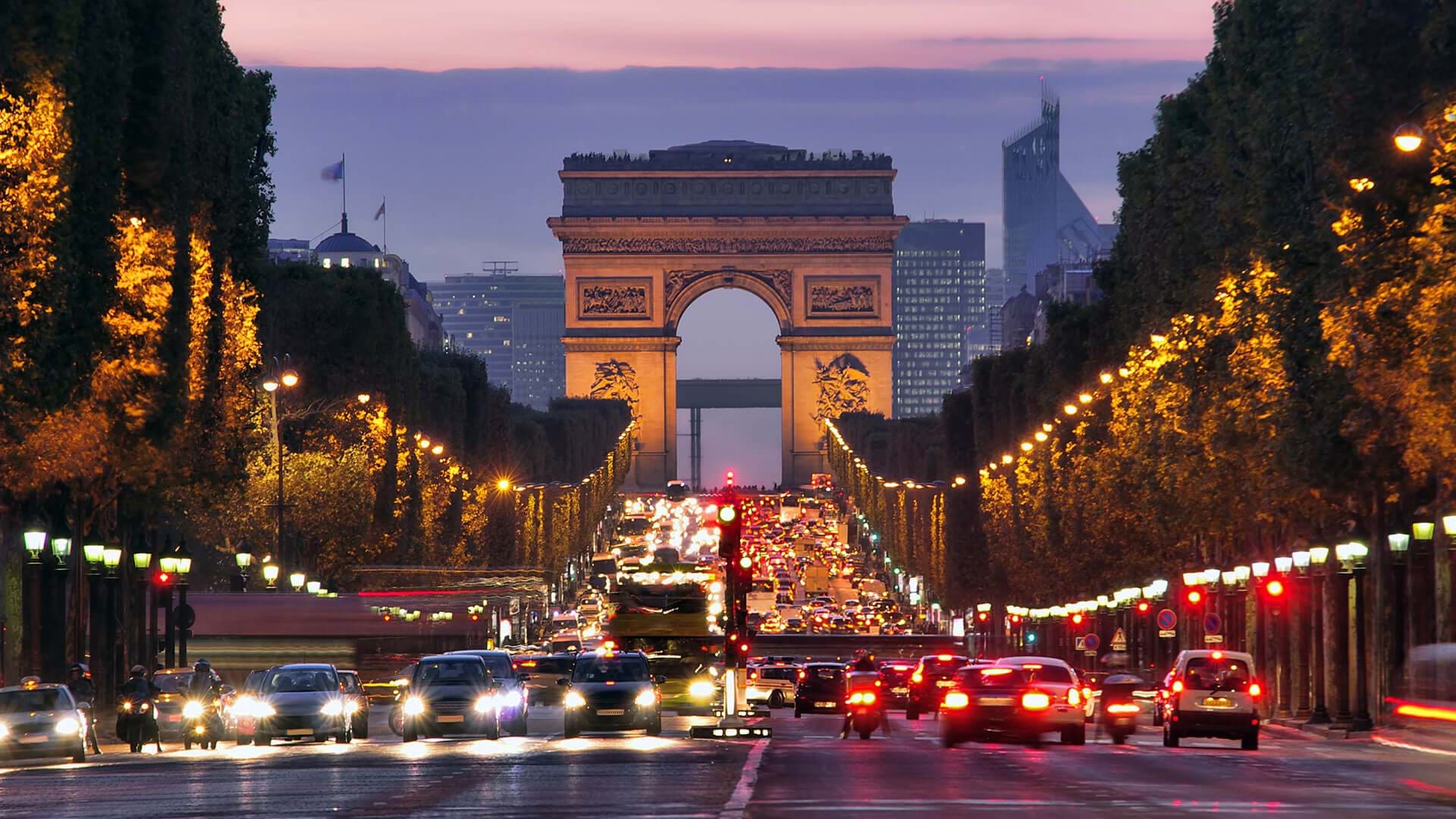 Fear of the COVID-19 and the current rates of infections across the Schengen Area will not hold travellers back, in particular those planning to travel for tourism purposes, once the borderless zone opens up.

For almost three months now, non-EU/EEA citizens have been ineligible to enter the Schengen Area, due to an entry ban introduced by the Member States in March, amid the Coronavirus outbreak in Europe.

On the other hand, the 31 European countries participating either in the EU, the EEA, or both, have permitted entry for each other’s citizens entering for essential purposes, i.e. cross border workers, medical workers, etc.

However, while throughout June most of these countries are opening borders for the citizens of each other, many among them have high hopes that the European borders will open for international travellers by the end of July, in particular those whose economy largely depends on tourism.

At the same time, many travellers forced to put their travel plans on hold are eyeing the reopening of the Schengen area borders for third-country nationals for non-essential purposes so that they can travel to the borderless territory as soon as possible.

A survey conducted by SchengenVisaInfo.com shows that the majority of travellers are planning to travel to the Schengen Area within the first three months of border reopening, mostly for tourism purposes.

On the other hand, 12.5 per cent plan to travel to the borderless zone at a later date this year.

The majority of these travellers, 46.4 per cent, do not need a visa to enter the Schengen Area, as they are nationals of one of the 62 countries under the Schengen visa-free regime.

16.1 per cent of them claim they hold a valid visa with which they plan to travel to the Schengen Area. The remaining 37.4 per cent hope they will be able to apply for a Schengen Visa and get one on time to be able to visit the borderless territory within the timeframe of their plans.

Post-Pandemic, France and Germany Will Remain the Most Visited Schengen Members

Back in February, 31-year old Olek Palinchak from Ukraine was planning to visit his friends in Germany somewhere by the end of March. A sudden entry ban imposed on all non-EU and Schengen nationals and residents forced him to call his plans off.

However, despite the worrisome situation in Europe, Palinchak has been waiting for the reopening of German borders for Ukrainian citizens since then.

“If Germany reopens its borders for travellers, this means there is nothing to fear of as long as we are careful and respect health and safety measures,” Palinchak claims.

In fact, Germany results to be the first in the list of the Schengen countries that will be receiving most travellers once the borders reopen.

19.7 per cent of all travellers that participated in this survey said they were planning to travel to Germany once the entry ban is over, while another 14.4 per cent have listed France as their first Schengen destination post-entry ban.

Other top destinations that travellers participating in the survey plan to visit as soon as the borders are as follows:

Other countries follow with lower percentages of travellers planning to visit them first, once the entry ban is abolished.

The fact that Germany and France may be the most visited Schengen countries despite the pandemic is not surprising at all. Travel statistics through the years show that these two are most frequented by travellers, in particular for those travelling for tourism and business purposes.

According to the latest Schengen Visa Statistics for 2019, France once again tops the table with its consulates aboard having received as many as 3,980,989 short-stay visa requests, or 23.4 per cent of the total 16,955,541 Schengen visa applications filed abroad at the consulates of the 26 Member States.

Second after France is listed Germany, which has been sitting in the same spot for years now regarding the highest number of Schengen visa applications received.

In 2019, the German authorities abroad in charge of dealing with visa applications received 2,171,309 Schengen visa requests, which unlike France, marked an increase compared to the previous year, 2018, when 2,056,296 visa applications were received.

Tourism: Number One Reason for Traveling to Europe

A surprising 52.5 per cent of participants claim they will visit Europe this year, purely for tourism purposes, while only a percentage of 7.7 will be travelling for business purposes.

According to Gent Ukëhajdaraj, Head of Research and Statistics at SchengenVisaInfo.com, there are many reasons why the number of those planning to travel to the Schengen Area for tourism purposes even among the pandemic, is higher than those wishing to travel for more essential reasons.

However, he highlights the fact that travellers want to make use of their postponed travel reservations, without risking to lose their money.

“Amid the virus outbreak in Europe, many travellers attempted to cancel their flights, hotel, and other reservations and get their money back. The majority of them were offered with a partial reimbursement or a postponing of their trip for a later date. Clearly many chose the second, as they did not wish to lose any money,” Ukëhajdaraj claims.

He notes that, afraid of a second outbreak of the virus, and a possible loss of all their money, travellers now want to make use of these reservations without risking again.

On the other hand, Ukëhajdaraj believes that the main reason behind the low percentage of travellers planning to travel to the Schengen area for business purposes is the fact that many businesses are in turmoil now, and are still recuperating for the.

While others, he asserts, are already adapting to a new way of communication, which is online meetings, conferences and other activities that have replaced the need of in-person meetings.

3.9 per cent of respondents claim they will be travelling for short term study, and the rest 52.5 per cent for other reasons which include medical purposes, continuing long-term study, work and other reasons.

Europe will not open all at once. Though during the past weeks many have suggested the EU should categorize third-countries according to their current situation related to Coronavirus infections, only this week the High Representative of the European Union Josep Borrell confirmed that the Commission would start permitting non-EU and non-Schengen travellers to enter the borderless territory, gradually and partially.

“Later this week, the College [of Commissioners] will adopt its assessment of travel restrictions and will put forward an approach for the gradual and partial lifting of these restrictions as of July 1, with certain third countries, taking into account a number of principles and criteria, and based on a common coordinated approach by the Member States, supported by the Commission,” Borrel pointed out during his speech at the meeting of the College of Commissioners on Wednesday, June 10.

On the other hand, on June 15, the majority of EU member states, the four non-EU Schengen members – Iceland, Liechtenstein, Norway and Switzerland – will open borders for the citizens of each other as well as the United Kingdom.