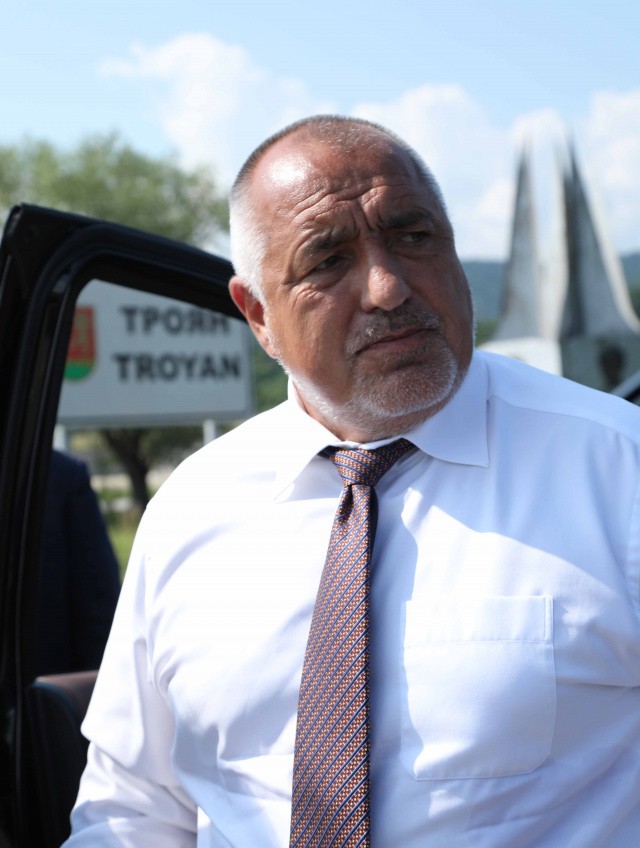 “Before, the city did not look like that, but now when you enter Troyan, it’s different. Yesterday at the meeting of the Council of Ministers we allocated nearly 2.6 million levs for a cell for the landfill, again approximately the same – for the bridge, and all public buildings have already been rehabilitated “.

This was stated by Prime Minister Boyko Borissov during his visit to Troyan. There, the prime minister inspected the regional landfill for non-hazardous waste in the municipalities of Troyan and Apriltsi, for the construction of the third cell of which the government provided BGN 2.56 million yesterday, as the capacity of the current two has been exhausted.

Later, Prime Minister Boyko Borissov took part in a symbolic ceremony to launch the construction of a road link between Road II-35 and Road III-357 in Troyan and a new bridge facility worth BGN 2.2 million with VAT. With the completion of the 43.2 m long road bridge over the Beli Osam River, transit traffic will be transported from the city center through the industrial zone. The implementation of the project is also the first stage of the construction of a bypass road of the city.

Prime Minister Boyko Borissov highlighted the government’s good co-operation with all mayors in the country, regardless of their party affiliation. “Only a month before the elections, we are opponents,” Borissov said, adding that central and local governments were nevertheless working together fruitfully in the interests of citizens.

During his visit to Troyan, Prime Minister Borissov inspected the rehabilitated police and fire brigade buildings.