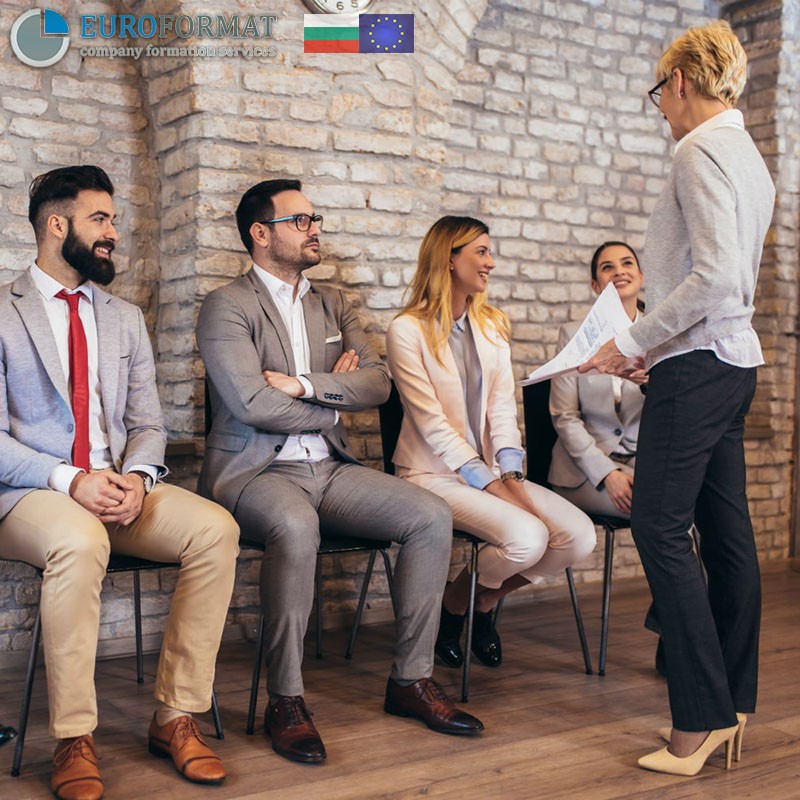 In case of 3 violations per year, the employer will be able to dismiss his employee disciplinary

New rules were introduced under which an employer can dismiss an employee disciplinary. They are part of the amendments to the Labor Code submitted for public discussion. It will be possible to go on a leave after only 4 months of work experience. So far, if an employee wants to take paid leave, he must have at least 8 months of experience in the position. With the set changes this term is reduced twice – to 4 months.

There are also changes in the so-called “disciplinary” dismissals. They will be reached in case of systematic violation of labor discipline. Systematic will mean at least 3 offenses accumulated by the employee.

By law, grounds for dismissal can be three delays for work with more than an hour, three absences from work for more than one hour, as well as non-appearance at work for two consecutive days.

Disciplinary dismissal may also follow in the case of misuse of company information, as well as fraud that harms the employer, employees or customers.

So far, however, the Labor Code has lacked an official definition of what constitutes a “systematic” breach of discipline. This has led to a number of legal disputes and controversial court rulings, lawyers say.

The new changes in the Labor Code define that “systemic violations are three or more violations within a year and at least for one of them no punishment has been imposed.