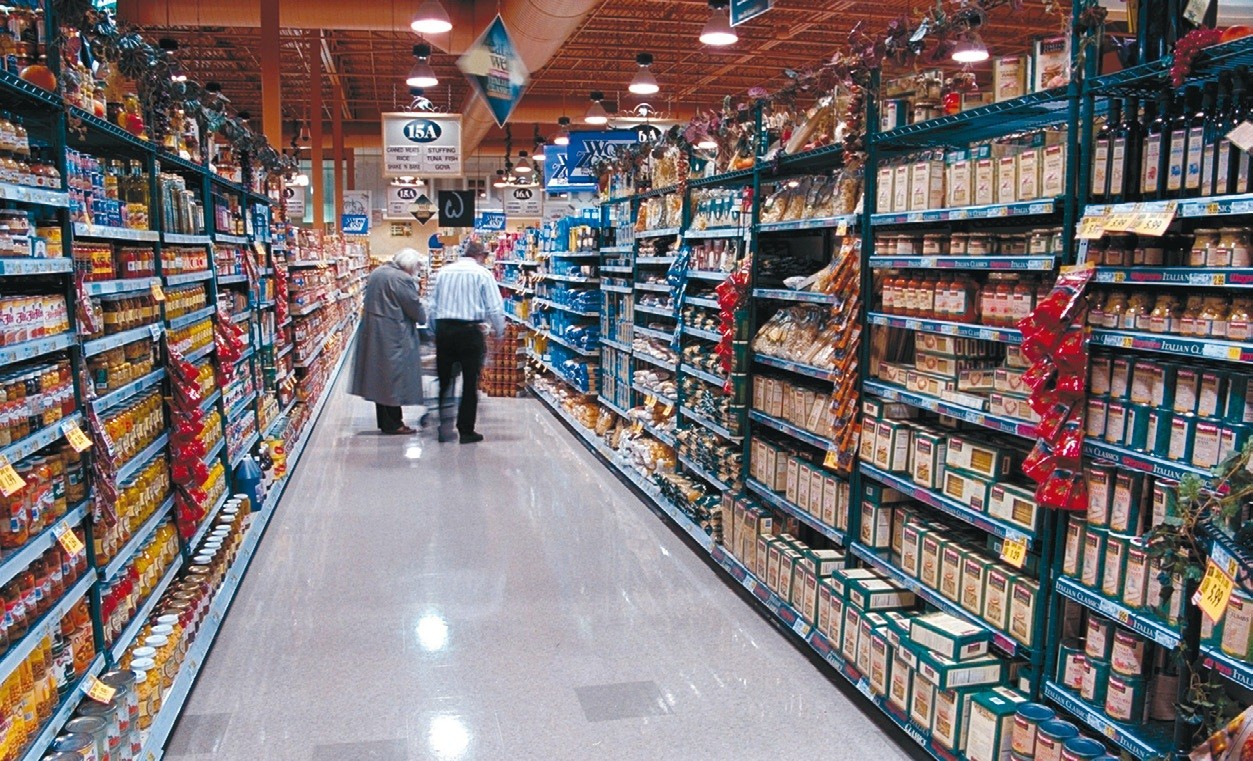 Bulgarians are pessimistic about their financial situation over the next 12 months, according to a survey conducted by the National Statistical Institute in July.

Although attitudes toward economic development in the country are better than those reported in April, people in both cities and villages are pessimistic about the future of their family portfolio, the data show.

Expectations for price increases for the period are moderate. Respondents point out that in recent months there has even been a decrease in some prices.

In general, consumer confidence rises in July compared to April, with a higher rate mainly in the responses of people living in villages.