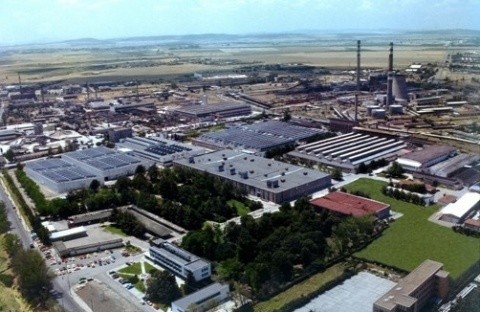 For several days now I have been listening to our opponents who claim that we missed the right moment during the summer to brace for the second Covid-19 wave. While they were only talking we were working hard. We have taken a number of measures to support business and workers. The Bulgarian economy hasn’t come to a standstill. We have been building roads and industrial enterprises while some power hungry politicians were thinking about snap elections we were thinking about the Bulgarian people. The European statistics testifies to that. Thanks to the rapid reorganization the pressure over the health system has been eased. I am sure that medics will cope with the situation. I and the government will help the country to overcome the crisis. Judging by the statistical data we are obviously on the right track,” Borisov concluded his post.