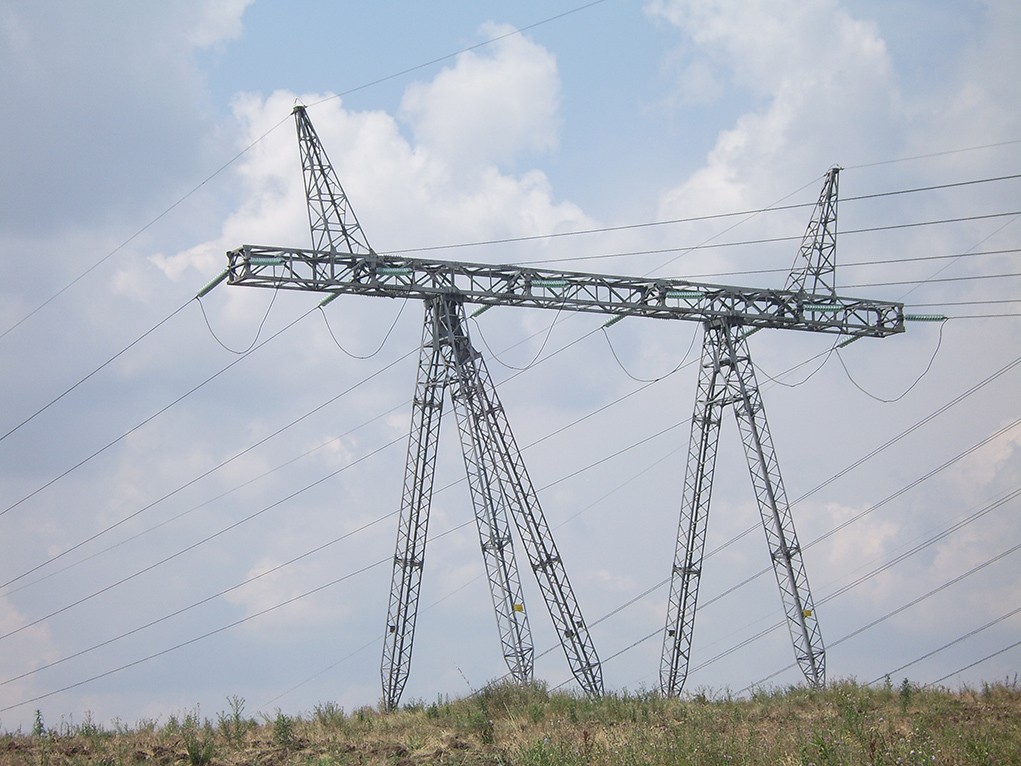 Nearly 1,000 megawatts less were consumed on December 31, compared with the same day the previous year, the company reported. Over 37 million megawatt/hour are consumed throughout 2020.

“We have registered a peak in the power system load – 5,300 megawatt on January 31. It is significantly lower than the load reported in 2019. At the time, the load in the power system was 6,300 megawatts. We believe that the main reason for this reduction the system load is the higher temperature. On this New Year’s Eve it was approximately 10 degrees warmer, as compared to 2019. On Christmas Day, unlike the New Year, the load in the power system was higher than in 2019, although the temperatures were similar, the difference was only 0.2%, but the reported increase was 3.4% compared to 2019”, Angelin Tsachev, chief executive officer of ESO, said for BNT.

Last year, ESO overfulfilled its investment plan by 114%, investing in nearly BGN 280 million in transmission networks. The ambition this year is to connect the power markets along the Bulgaria – Romania and Bulgaria – Greece lines. This will ensure diversification of electricity supply, higher volumes for the power exchanges and therefore more competitive prices.