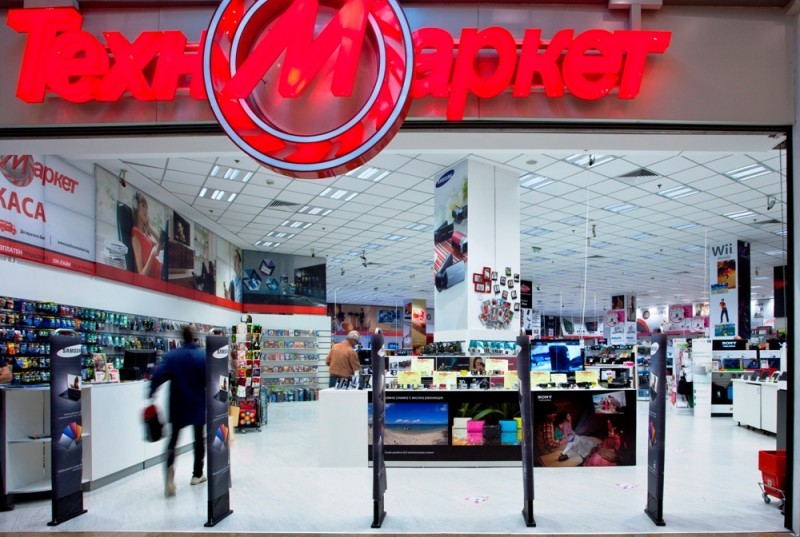 Major non-food chains warn they do not rule out “staging protests and various forms of civil disobedience” if they are not allowed to open – without an “artificial distinction based on stores’ overall shopping area.”

If the epidemic situation requires it, everything should be locked down.

The Modern Trade Association (CMT) has backed the group’s request adding that measures aimed at limiting the activity of large non-food stores should not be extended after April 11, 2021, as well as for large malls and retail shopping centres to be open from April 12, not May 1. According to the CMT, the entire retail sector is in a dire situation.

In the current situation, some businesses are more favored than others owing to their smaller shopping area. The question arises how it was calculated that a 300-square-meter store can work and is safe, and a store with an area of 301 sq.m. must be closed and poses infection risks, the letter said. They note that the products they offer together with foodstuffs are actually the essentials.

So, when they are closed, customers head to other, smaller outlets that successfully sell the same range of goods. This leads not only to a crowding of people, but also to unfair competition, the retail chains complain. They warn that this measure is doing extremely great damage and therefore expect adequate support from the state. Steps in the right direction, they say, would be the exemption from taxes and waste collection charge for the period of lockdown as well as the exemption of the affected companies from profit tax for 2021.

Non-food chains protest against the measures imposed, defining them as discriminatory and grossly violating rules of equality and competition, and demand that all market players be treated on equal footing. They also want shops selling mainly groceries to be obliged to stop selling all non-food items that are not essential until other outlets open, as is the case in many EU countries.

The open letter‘s signees point out that large non-food retailers pay their taxes in Bulgaria, work fully “in the light” and pay to their employee’s full remuneration.

All non-food outlets should be open, otherwise, we will be forced to take action, not ruling out the possibility of organizing protests and various forms of civil disobedience.

The CMT warns that a new extension of the lockdown for large non-food stores and shopping centers will inevitably lead to a chain-like deterioration in the financial situation of many companies in the sector, an increase in intercompany indebtedness, and unemployment. We must not forget that more than 10 000 people are employed in this segment of the retail sector alone and in practice the measures affect more than 10 000 households. There will also be negative effects on the state budget, they say.