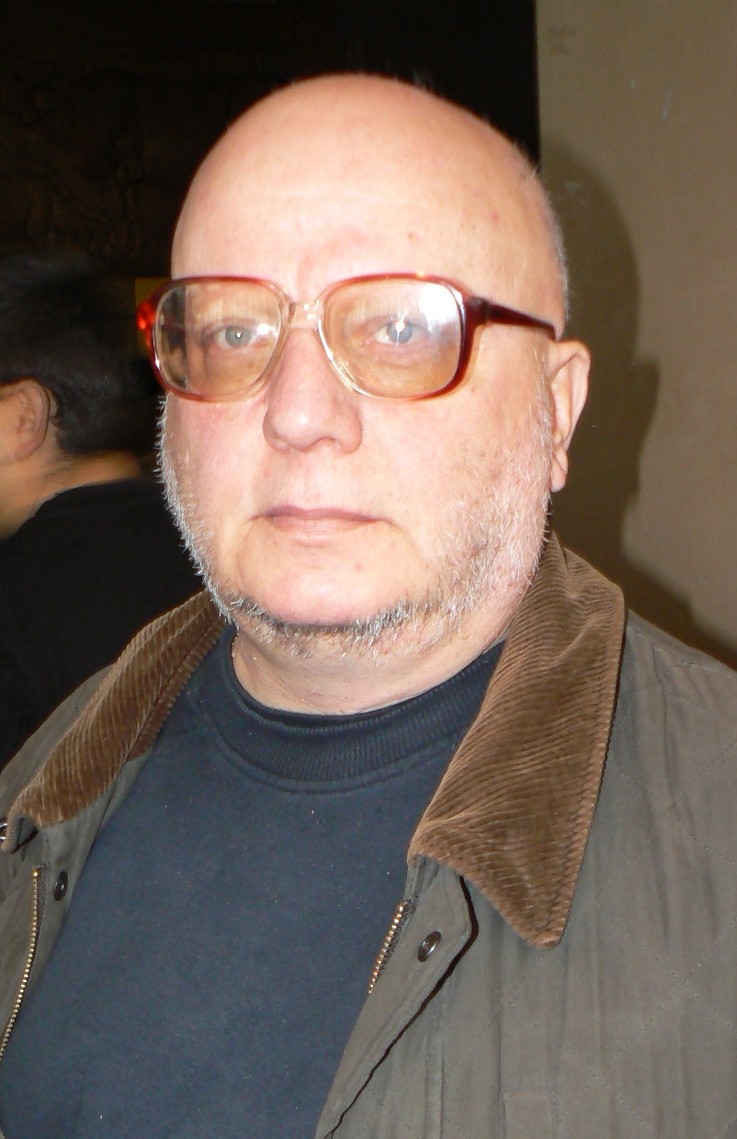 The Bulgarian nation needs unification, but also criticism. Unfortunately, the day of the national awakeners has become a holiday that we celebrate by inertia. Serbian hatred divides Bulgaria and RS Macedonia.

This was stated to BGNES by the poet, translator, and journalist Rumen Leonidov.

“I don’t know if we need awakeners today, our society is free and not in slavery. If there are awakeners, they are not liked and disliked, because today’s awakeners identify with the nationalists, and in most cases, they play with the complexes of the nation, “he said.

According to him, in order to be an awakener, you have to demand from your own people the things you have, and the prevailing mass does not have them.

“It’s about things like thinking on your own, not shaping your thinking from TV, shows, and entertainment. You need to require your children to be spiritual, but how can that be when you yourself are not spiritual. We must have a feast of spirituality, but who will celebrate it? Maybe some of the teachers and the so-called artists, although most of them are also not spiritual people. Not to mention the politicians who, when they hear spirituality, think of the Holy Synod, “Leonidov said.

Many of the teachers are immersed in their teaching activities.

“They have memorized their lesson and are constantly blabbering on as little kids do.” Because in addition to knowledge, they must also have the knowledge, they must also have upbringing. I can’t blame them because it’s all the fault of our majority of parents who don’t look at art and settle for a TV show. I know my peers from my old neighborhood Sugar Factory, who do not have a single book with them. While their parents read a lot, albeit entertaining literature. But it’s better than watching a show, “said the poet and journalist.

The revivalists of the Revival are middle and wealthy children who were sent to study abroad and then returned to Bulgaria. Many of them were also Freemasons.

“Some of the true awakeners are Freemasons who carry the Enlightenment, which we will not talk about because Freemason is a dirty word without understanding its essence. they are not here. Everything that is connected with the spirit somehow remains the second category in our country, “Leonidov said.

According to him, today’s Bulgarians have nothing to do with the heroism of our ancestors who did something. “We use their authority to reassure our conscience that there is nothing we can do, including a normal state for the last 30 years,” the translator said.

Bulgaria and Macedonia are divided by Serbian hatred

Leonidov, who is a descendant of refugees from Vardar Macedonia, also commented on the state of relations between Bulgaria and RS Macedonia.

“I have always seen Macedonians as brothers. I had high hopes that the intellectuals would be more accommodating, but I realized over time that the greatest enemies of recognizing a nation in two countries were the poets in Macedonia. I moved away from them, our romantic relationship ended, “he said.

Rumen Leonidov said that RSM should do several things if they want to improve their relations with us:

First, to admit that we had a common history until September 9, 1944;

Second, to stop the negative attitude towards Bulgarians;

Third, to correct mistakes in textbooks;

“RSM has things to do, but there is a very strong influence of Serbia. Russia will never allow Serbia to join NATO and the EU, and Serbia, in turn, will not miss Macedonia. “Even the insulting name ‘Tatars’ by which we are called comes from the Russian imperial tradition, which imposed it on the Bulgarians in Volga Bulgaria,” Leonidov said.

“We have made many concessions, but they must also make them so that we can celebrate our common heroes and holidays together. What separates us, nothing – except the Serbian hatred that has accumulated over the years, “said the poet and translator.