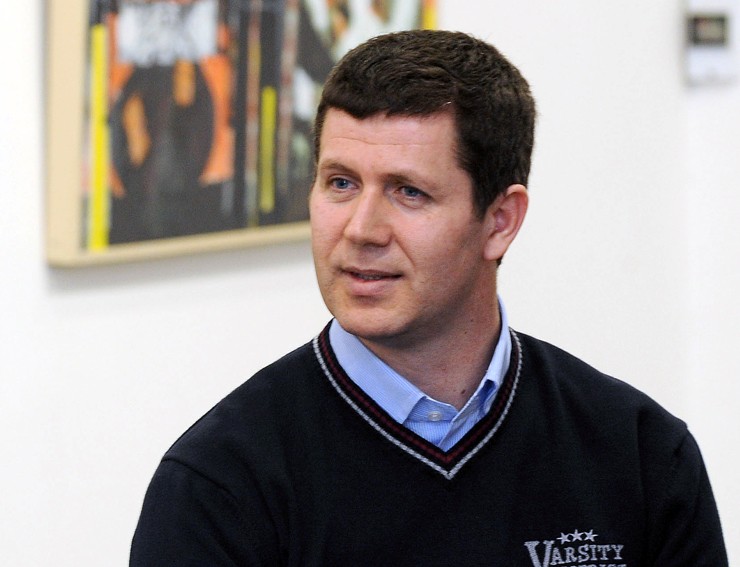 SDSM promised too much and achieved little. The government has not reformed the judiciary, which does not deliver justice due to its direct political influence over judges. Zaev chose the wrong strategy in resolving the dispute with Bulgaria. This was stated by journalist and publicist Naser Selmani for the Bulgarian news agency BGNES .

“The main reason for the election debacle of the government SDSM is the excessive expectations that it raised among the citizens when it was the opposition. He vowed to restore freedom and democracy and punish exponents of the previous government responsible for capturing the state.

Apart from resolving the dispute with Greece, which paved the way for NATO membership, the other promises were either cosmetic changes to the system or the old way of working continued.

. The policy of impunity for the abuses of Gruevski’s previous government continued, which instead of ending up in prison, were amnestied.

The police and the prosecution have not shown real will for a real fight against organized crime and corruption. With the help of SDSM, the Albanian party DUI was recycled on the political scene, for which there are many allegations that their exponents in the government are involved in corruption scandals. In addition, due to criminal motives, DUI was a loyal supporter of the Gruevski regime for 11 years from 2008 to 2017, when under pressure from Western powers they were forced to form a coalition with SDSM.

On the other hand, the partisanship of the public administration continued. Instead of cutting the cumbersome administration, there were new hires of party members and SDSM activists, most of whom can not boast of their expertise and experience.

The public perception was created that the system of public tenders is not being reformed and that in that sector the old practice of companies winning tenders by giving bribes to public officials continued. The very fact that the Secretary-General of the Government, Rashkovski, was accused of fictitious tenders and contracts, is a sufficient argument to confirm such suspicions.

Practically, the government has shown that it is incapable of governing the country responsibly and efficiently. It has performed exceptionally poorly in dealing with the Covid-19 pandemic crisis. The country topped the list of countries in the world and Europe in terms of mortality from coronavirus and failed to provide vaccines for immunization of the population in time.

To make matters worse, there have been loud accusations by the opposition of abusing the pandemic of personal enrichment of government officials, which the government has unconvincingly denied.

Finally, the SDSM government did not show any visible economic results. The decline in foreign investment and an increased wave of emigration of young people, who no longer see perspective in the country.

One of the main reasons that SDSM lost the support of the voters was the inability to open membership negotiations with the European Union. The citizens have chosen a government that shows that it can solve problems, not justify why it cannot solve problems.

Zaev chose the wrong strategy in resolving the dispute with Bulgaria, without which we can not start negotiations. Instead of getting seriously involved in negotiations with Sofia to find a compromise solution to the dispute, they expected the EU or the US to put pressure on Bulgaria to unblock the process. When that did not happen, it further strained relations with Bulgaria, spreading anti-Bulgarian sentiment and Euroscepticism through government-controlled media, accusing the EU of failing to resolve the problems in the Western Balkans or of being sincerely unwilling for further enlargement.

I do not believe that we as a country have the political capacity in the new situation to offer the best solution because we have a political elite that primarily takes into account personal and party interests, not the interests of the country.

It would be best to form a technical government supported by all parliamentary parties, which will have three basic tasks; to prepare a quick strategy for dealing with the energy crisis, to resolve the dispute with Bulgaria, and to start membership negotiations with the European Union, and finally to prepare early general elections as soon as possible.

What really needs to happen is that SDSM together with DUI in parliament will try not to accept Zaev’s resignation, thus deepening the political crisis. It will be difficult to keep a delegitimized party in power in elections.

On the other hand, VMRO-DPMNE with the Albanian opposition parties will increase the pressure on the government to resign and try to create a new parliamentary majority, which will prepare the country for new parliamentary elections.

The final solution, it seems, will be imposed by the international community, which will try to find a compromise solution between the two sides and will press to close the dispute with Bulgaria and the country to start negotiations with the European Union, and the elections will probably be postponed for in the spring “, says Naser Selmani for BGNES.