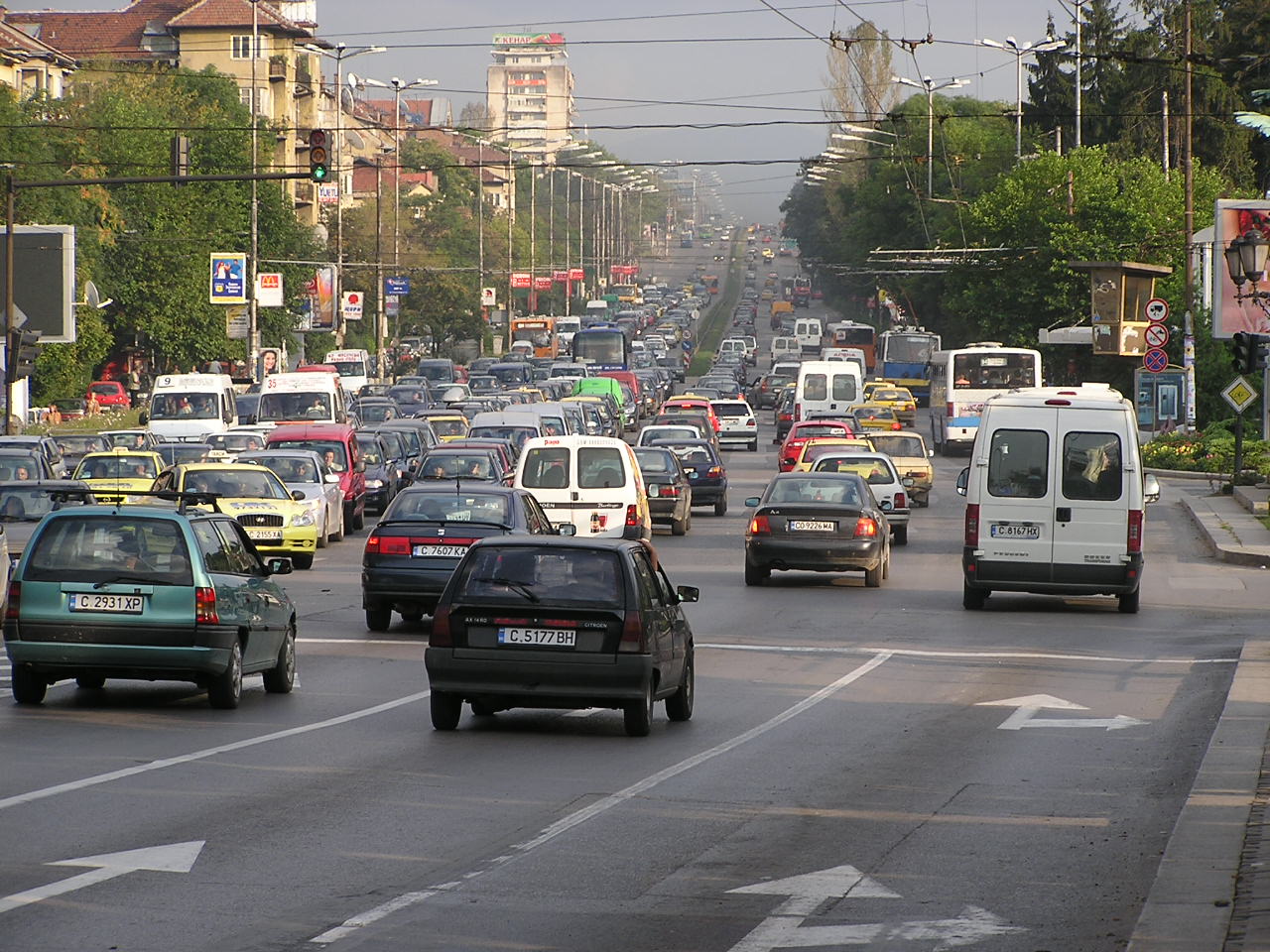 During the months of March and April, the levels of nitrogen dioxide in the air in Sofia decreased significantly. Only on some of the largest intersections the levels are exceeded. This was explained to TOPNOVINI.BG by Stefan Dimitrov from the civil organization Airsofia.info.

Nitrogen dioxide is generated by car traffic. The heated air in the engine produces nitrogen oxides, which include toxic nitrogen dioxide. Its high concentration is a direct threat to human health and life.

About a year ago, the Airsofia team began researching the concentration of nitrogen dioxide in the air. For this purpose, every month teams of the organization install diffuse tubes at 30 places in Sofia. The tubes are attached to a tree or a road sign for 28-30 days, then sent to the Passam Laboratory in Switzerland.

Nitrogen dioxide can be lethal even at low concentrations in the air if inhaled for a long time. With a larger amount of poisoning is similar to that with chlorine. Gas is one of the biggest pollutants that can cause various health problems, such as coronary heart disease or stroke.

In the last two months, the levels of fine dust particles have been significantly lower. They are mainly generated by car traffic and domestic heating. The only excess with them was on March 28 and 29 due to a sandstorm from Turkmenistan. Government stations and those of the civil society organization have detected high pollution. However, the new 22 municipal sensors did not detect the increase.