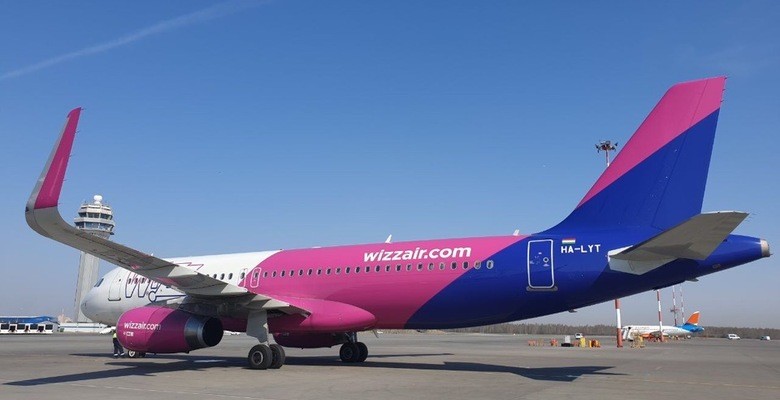 From the 15th Dec 2021, the Hungarian low-cost airline Wizz Air has started operating flights between Sofia and St. Petersburg, the company announced at a press conference.

The flights are twice a week – on Wednesdays and Saturdays.

From St. Petersburg itself, the airline flies to 17 other destinations.

The decision was the result of a bilateral air services agreement between Bulgaria and Russia, as well as the regime introduced on January 1, 2020, to liberalize air transport to Pulkovo International Airport in St. Petersburg.

It was then mentioned that the company was ready to fly the route 3 times a week.