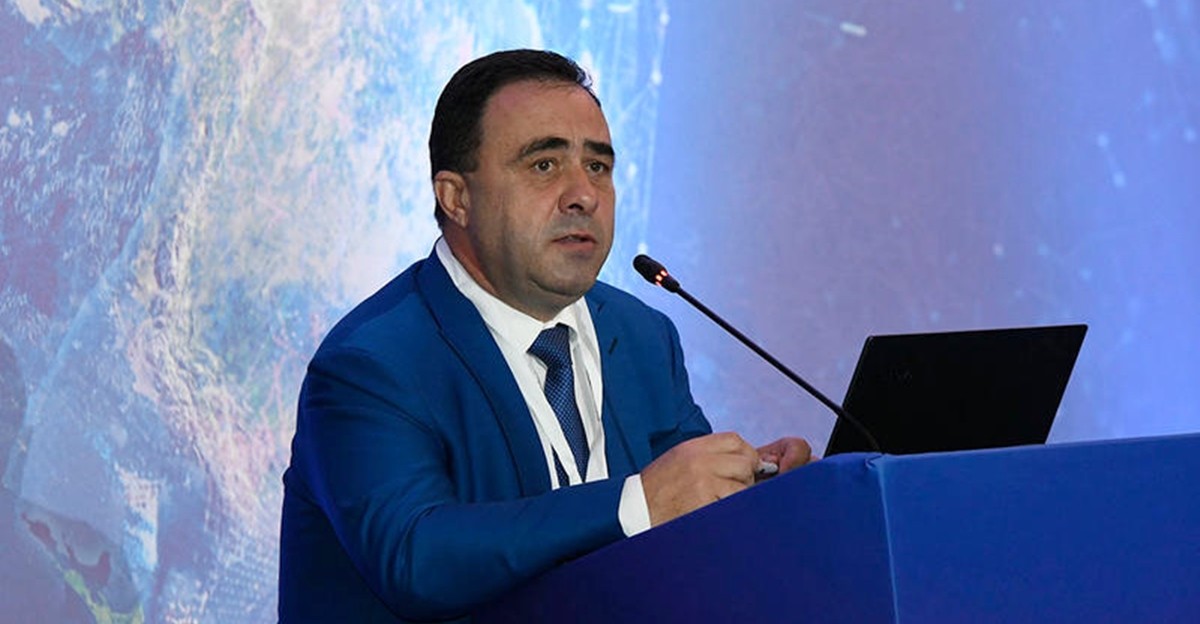 The specialized criminal court has left in custody the Deputy Minister of Ecology Krassimir Zhivkov and four other people accused of being an organized criminal group for importing waste, BNT reports. According to media reports, one of them is the businessman Atanas Bobokov. The decision is subject to appeal within 3 days. One of the accused was placed under house arrest.

The decision was made shortly after midnight after a 14-hour meeting. According to the court, the accused committed the crime and there is enough evidence for that.

The court ruled that there was no danger of detainees absconding, but they could commit another crime or influence witnesses.

Late last week, prosecutors charged ten people with involvement in an organized crime group and tax crimes in connection with an investigation into the import and processing of waste. So far, the prosecution has not indicated who they consider to be the group’s leader.